Speaking to Nairobi News, the young woman, who recently added the title Madam President to her name on Facebook, said she started campaigning to succeed President Uhuru Kenyatta in 2022.

Kingwa Kamencu became famous in September 2011, just 27, after showing interest in the presidency. At the time, she urged Kenyans to stop wearing underwear. “I have always been in politics, only that my style of work is different from that of other politicians,” she said. 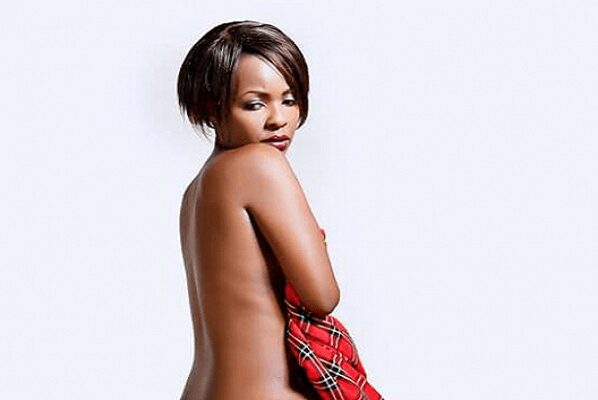 Asked why she chose a name with the controversial word “sezx” for her party, Kingwa Kamencu said the word was a symbol that the party is in favour of the birth. According to her, Kenyan politics has killed careers and dreams, and through her party, new ideas will be put in place.

“I chose this name because we all know that sezx is what leads to birth and what we do is give birth to new ideas.” She points out that her new ideas were visible through the many projects she launched at the base, adding that unlike other politicians who distributed documentation and went to gatherings in big cars, all she is to “mobilize people and help them see and dream big.”

Migrants try to cross border with Mexico despite threats from Trump