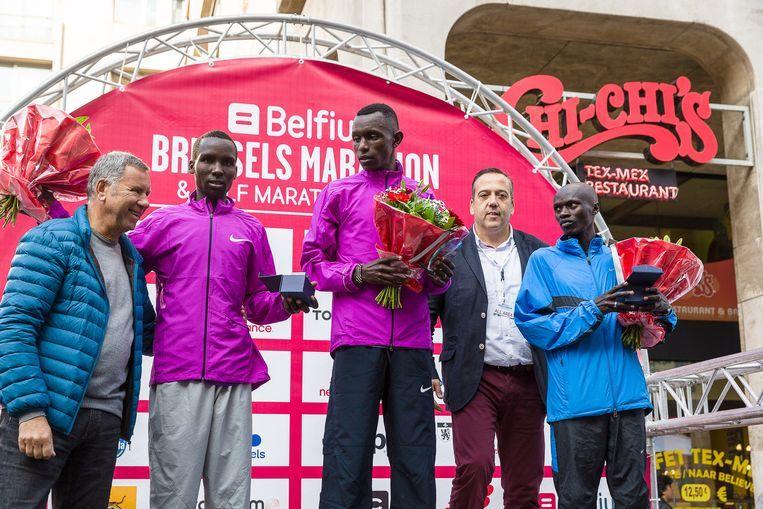 The Kenyan marathon runner Felix Kirwa has received a nine-month suspension from the Athletics Integrity Unit (AIU) of the IAAF International Athletics Federation for the use of the prohibited strychnine product, the IAAF announced today.

The suspension ends on November 14. In addition, the Kenyan must hand in his silver medal at the beginning of December in the Singapore marathon. In the spring of 2016, Kirwa was still the best in the Antwerp marathon.

However, it is especially striking that three weeks ago Kirwa’s sister Eunice Jepkirui Kirwa also received punishment for doping. The athlete from Bahrain was caught using EPO and received a provisional suspension.

Eunice Kirwa is the silver medalist of the Olympic Marathon in Rio de Janeiro in 2016.