Many people in the Lebanese capital, Beirut, were shocked to found out that a recently deceased disabled beggar had more than a million dollars in her bank account.

Fatima Othman, 52, who lost her hands and feet during Lebanon’s civil war, died of a heart attack. She became a little celebrity after a photo of a benevolent Lebanese soldier providing her with a drink and food was shared online. The soldier has even received praise from his commander for “compassion and humanity”. Later, many people took pity on her and made donations.

After her death, the police came to investigate and was shocked to discover two bags containing bank notes worth 5 million LBP ($4389).

But they were even more surprised when they found a deposit book for a local bank. When they looked inside, they realized that the account still contained 1.7 billion LBP ($ 1,491,866) in savings.

Police spokesman Joseph Musallem said the discovery of the money and the savings book “was a big surprise.”

The locals who knew the woman, many of whom gave money and food, said they were also surprised at how much money she had.

After her death, the police found his family in the town of Ain Al-Zahab, in Akkar, in northern Lebanon, who collected the body to perform her burial. Her family did not realize she was rich either. Many sources claim that she was perhaps too afraid to admit that she had money to avoid being robbed, and also to keep begging because that was what she knew how to do.

Google promises artificial intelligence at the service of journalism

India: Muslim man beaten to death for killing a cow 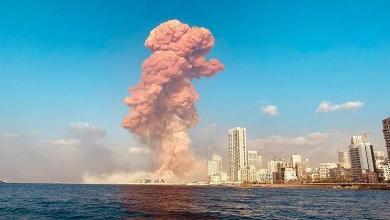 12 intriguing facts about the explosion in Beirut, Lebanon 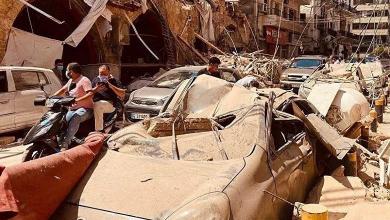 Where does nitrate that caused explosions in Beirut come from?