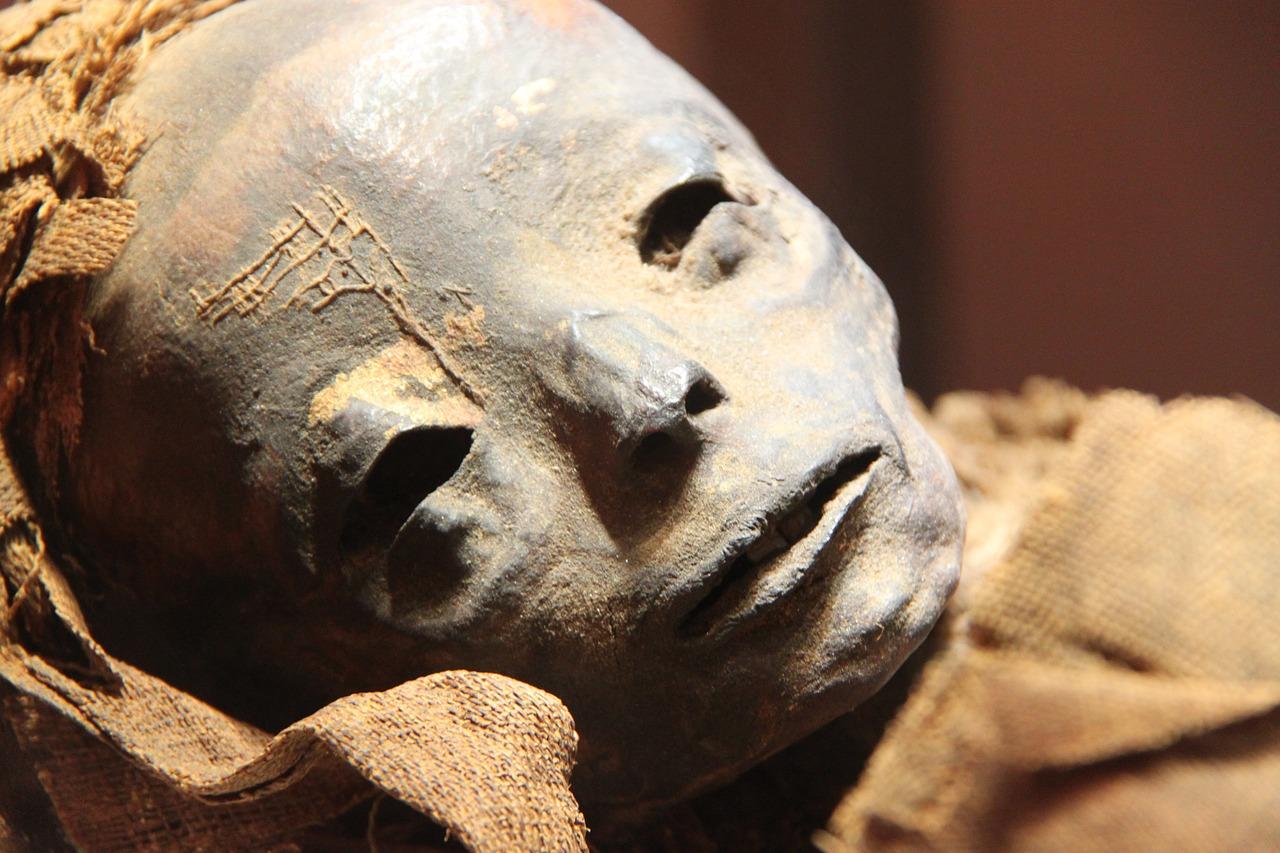 The government of Liberia has announced its determination to continue to press for the return of all stolen artifacts in Africa to their countries of origin. During the years of slavery and colonization, many objects belonging to many African countries were taken.

Some of these artifacts now found in all museums in Europe and America belong to African countries. And the pressures for their return have not been successful in all applications. But the advocacy and the campaign for the restitution of these artifacts have been revived.

Liberia Vice President Jewel Taylor told DW, “Why should our children go to New York, Washington DC or Paris to see artifacts that actually belong to us? They are our heritage. We have to begin to find a way to raise the necessary funding to take care of the relics we have.”

“I’m hoping that I will live long to see every African country have its own serious museums that talks about its own history.”

Asked if any Liberian artifacts had been stolen, Ms. Taylor said, “Yes, Liberia has a lot of artifacts across the universities in America and I think the time should come we ask them to be returned.”

Many of these artifacts on display in American and European museums have become sources of revenue for these countries. They amass millions of dollars in revenue, and tourists pay to see them.

Taylor was married to former Liberian President Charles Taylor, who has been convicted of war crimes. Jewel Taylor was First Lady of Liberia during the presidency of her ex-husband. She was a running mate with former football star George Weah in 2017 presidential elections, which brought them into power.

Jewel Taylor is a compelling voice on African heritage. Slightly this month, she was one of the keynote speakers at the Heritage and Cultural Society of Africa summit held in Accra, capital of Ghana.