According to the official results of the second round of the presidential election held on Sunday, he beat his opponent Soumaila Cisse with 67.17% of the vote.

Soumaila Cisse obtained 32.83% of the surferies while the participation rate is estimated at 34.54%.

The Minister of Territorial Administration, Mohamed Ag Erlaf has communicated the key figures of the poll on the antennas of public television, ORTM.

IBK won 41.70% of the vote in the first round on 29 July. Soumaila Cisse, who had been credited with only 17.78% of the votes did not meet the opposition around his political project.

Indonesia: 2½ years old, smokes up to 40 cigarettes a day (video) 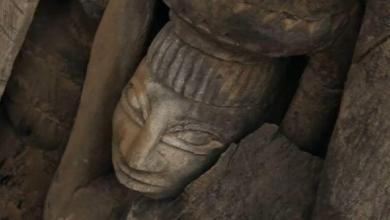 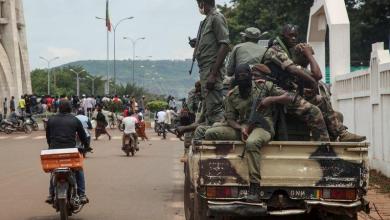 Has France paid a ransom to Malian jihadists for the release of a hostage?