The abuser deliberately touched the little girl’s private parts while waiting in line next to her father. On Friday, January 5, a man identified as Juan Carlos Gonzalez, 59 years old, was arrested in Miami, Florida, after he was caught abusing a girl as young as seven years old, inside a supermarket, according to Plinth.

According to the report provided by the authorities, the girl was waiting in line at the Sedano’s supermarket located at 3801 West Flagler Street, when Juan Carlos Gonzalez, who was behind her, began to touch her private parts.

However, no one had noticed the facts until the girl told her father before they left the supermarket, and that was when her dad asked the local police to check the security cameras, where they could Check what the little girl had said. “The surveillance images of the place clearly showed that the defendant had intentionally touched and grabbed the victim’s butt several times, reaching her private area.”

On before the surveillance image, the father of the girl tried to confront Gonzalez, but he resisted and took out a knife to threaten him, so minutes later he escaped; However, hours later the authorities identified him and arrested him at his home.

Until now the legal status of the accused is unknown, but more information is expected from the authorities in the coming hours. Meanwhile, users of social networks demand punishment for this on what they qualified as “potential sexual abuser”.

Neza police patrol on bike due to shortage of gasoline 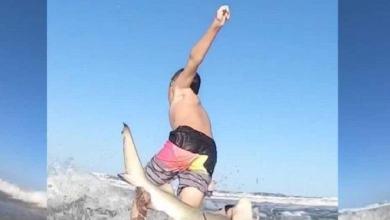 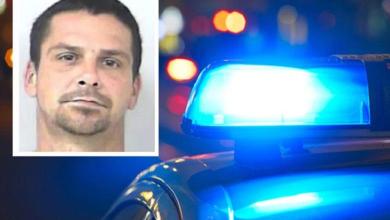 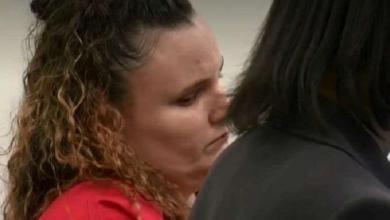 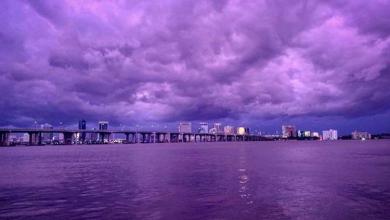