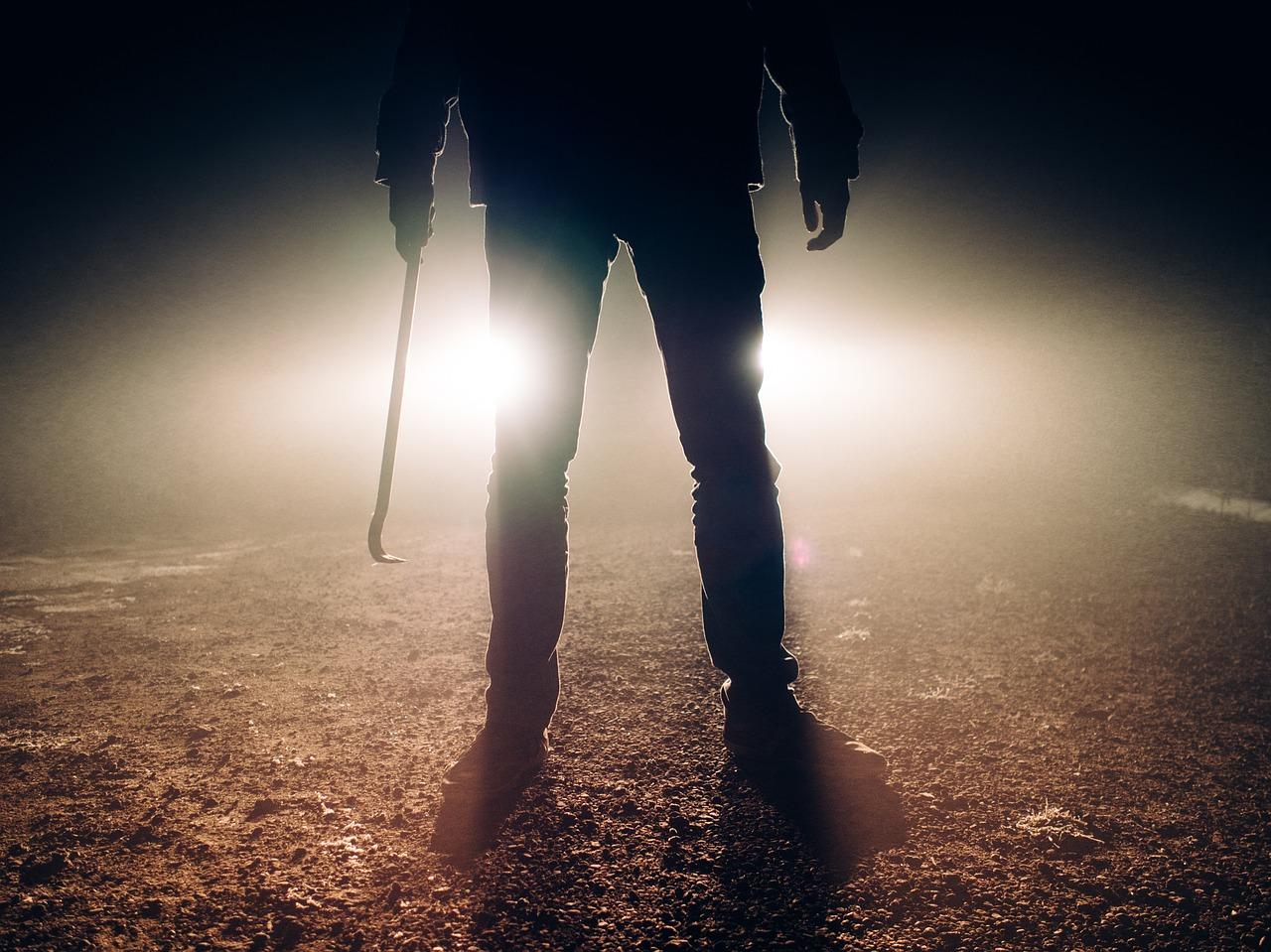 A suspected killer, Ibrahim Abdullahi, was arrested by security operatives for having his hand on his brother’s death. The alleged perpetrators confessed to killing him because he “sold some cows and made N1.7million and was making noise about it”.

The said fugitive, cattle rustler, and alleged kidnapper was caught after IRT members attached to Operation Puff Adder, Kateri Annex, arrested a member of the five-person gang that killed Kadede.

After being arrested and questioned by police, Ibrahim admitted to belonging to a gang specializing in theft, kidnapping, and cattle rustling. He also confessed to orchestrating the theft and murder of his older brother because he is his father’s favorite.

He confessed: “My father is married to four wives and has many children. I don’t know what is unique about Kadade that our father wouldn’t ever take care of his other children without rubbing it on our faces that Kadade was special.

“I was sent to an Arabic school in Kaduna, while only Kadade attended primary and secondary schools. My father said other of his children didn’t need to go to school because he wanted every one of us to become farmers. And yet, he was always the first person to insult and call us illiterates, saying we couldn’t speak the English Language.”

“How can I speak the English Language when my father did not send me to school? I only learned how to cultivate corn and rear cows. I had to get married to convince him that I was old enough to handle responsibilities.”

“As soon as I got married, my father gave me only 20 cows and two plots of land. The reason I carried out the killing of my blood brother with the help of my gang members was that our father trusted my late brother much more than he trusts me. It is also because of the sum of N1, 700,000, which our father realized from selling his cattle. The money was kept with my brother.”

“My brother sold some cows and made N1.7million and was making noise about it. My father was also very happy about it and asked him to keep the entire money. We expected him to share the money. That day I was so broke and asked my father for money. He started insulting me and asked me to learn to be responsible like Kadade.”

“I was so bitter, and I immediately called a member of our gang, Haruna, and told him about the money in my house. I asked them to come and also make sure that they kill my brother. Although I now regret my action, but I thought that his death would make my father allow me to control some of his businesses. My father was devastated, but I consoled him that it was Allah’s wish.”

“In the morning, I went to the bush to meet them, and they told me that it was only N300,000 that they found with my brother. I collected N100,000 as my share since I was the one who brought the job.”