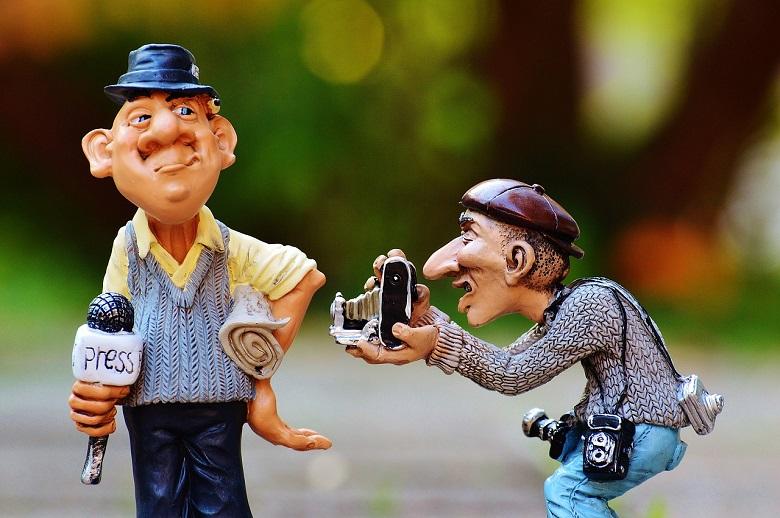 An essential element in the march of democracy, the press sometimes encounters difficulties that are particularly related to the question of its freedom and its proper functioning. Since May 3rd, 1993 has been reserved for it as a world day in recognition of fundamental role in the march of the republics.

In Article 19 of the 1948 Universal Declaration of Human Rights, it was already established that “everyone has the right to freedom of opinion and expression, which implies the right not to be its opinions and that of seeking, receiving and spreading, without frontier considerations, information and ideas by any means of expression whatsoever”. Through this article, the UN already recognized the centrality of the press in the lives of men and guaranteed its right to practice freely.

In 1991 a seminar was held in Namibia which will lead to the adoption of the Windhoek Declaration on the Promotion of Independent and Pluralistic Media.

African journalists, through this declaration, demanded more guarantees, more freedom for an independent and pluralist press in countries where we can see the absolute monopoly of information by those in power.

Thus, May 3 each year is an opportunity for the media to make a careful inventory of their evolution.