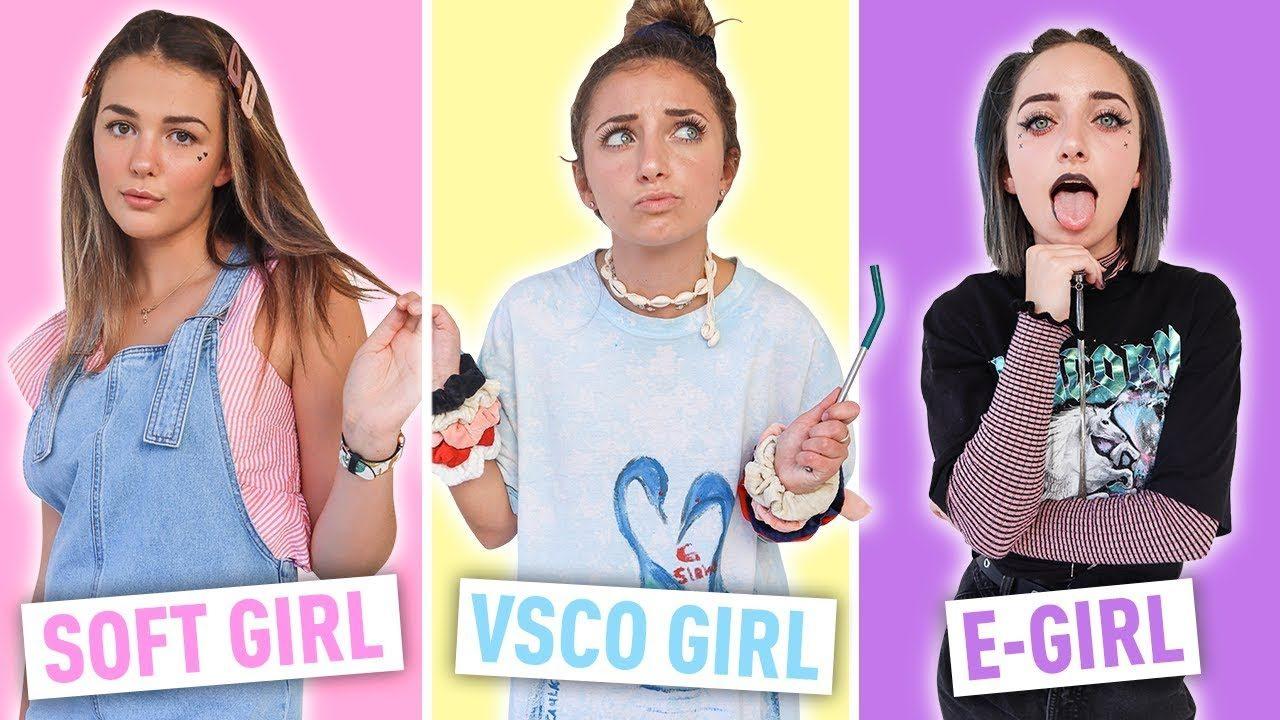 They have a hair colour that matches perfectly with one of the rainbows, draw freckles on their face and spend their time on the popular app TikTok. May we introduce you to e-girls.

VSCO-girls are a subculture, created from apps like TikTok and Instagram. They’re named after the VSCO app, which you use to edit photos. They’re like the hipsters of 2019. E-girls, on the other hand, is a name that is used for the once-known emos.

But what exactly is an e-girl?

Like almost everything on the internet nowadays, it is an abbreviation for the name ‘electronic girl’. The subculture consists mainly of teenagers, but it also applies to people who are a little older and who spend a lot of hours on the internet. There they spend their time on platforms like Twitch (where you can stream live), Instagram, Discord (software application) and last but not least, the ever-popular TikTok.

VSCO-girls may embody nature and friendship bracelets, but e-girls is actually a new version of the ‘scene’-trend that caused a stir in the 2000s. It’s hard to list precisely what makes a person an e-girl, although there are a lot of features that keep coming back: interest in video games, memes, anime, heavy make-up and coloured hair.

Although the name was once created as a swear word, young girls now use it to identify with. The #egirls now have more than 600,000 posts on Instagram, and on TikTok you can watch countless videos of girls who are transforming themselves into e-girls.