Emmerson Mnangagwa was declared the winner of the presidential election by the electoral commission, but for the opposition, the results were “rigged”.

Mr. Mnangagwa, 75-year-old former vice president of Zimbabwe is the second president of the country since independence in 1980 after Robert Mugabe. Both are all members of Zanu-PF.

Emmerson Mnangagwa, candidate of the ruling Zanu-PF, was elected in the first round of the presidential election, with 50.8% of the vote. He is ahead of his rival, Nelson Chamisa of the Movement for Democratic Change (MDC), the main opposition party that collects 44.3%.

The Movement for Democratic Change (MDC) the unfortunate candidate who challenges the results by the voice of his spokesperson called the figures proclaimed “false figures”.

The opposition therefore rejects the victory of Emmerson Mnangagwa, announcing that they will to court.

These elections mark the end of the Mugabe era, whose reign was short last November after a military coup that would prevent the accession of his wife with power. 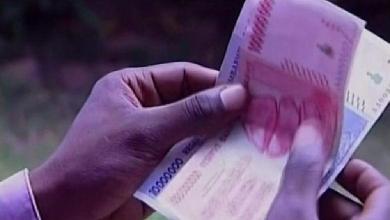 What to know on UN warns of possible famine in Zimbabwe 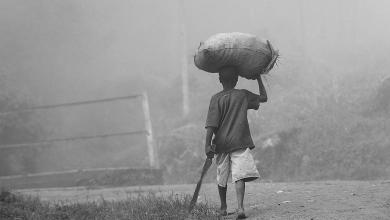 Zimbabwe: “My husband has a big cock but useless,” laments a woman