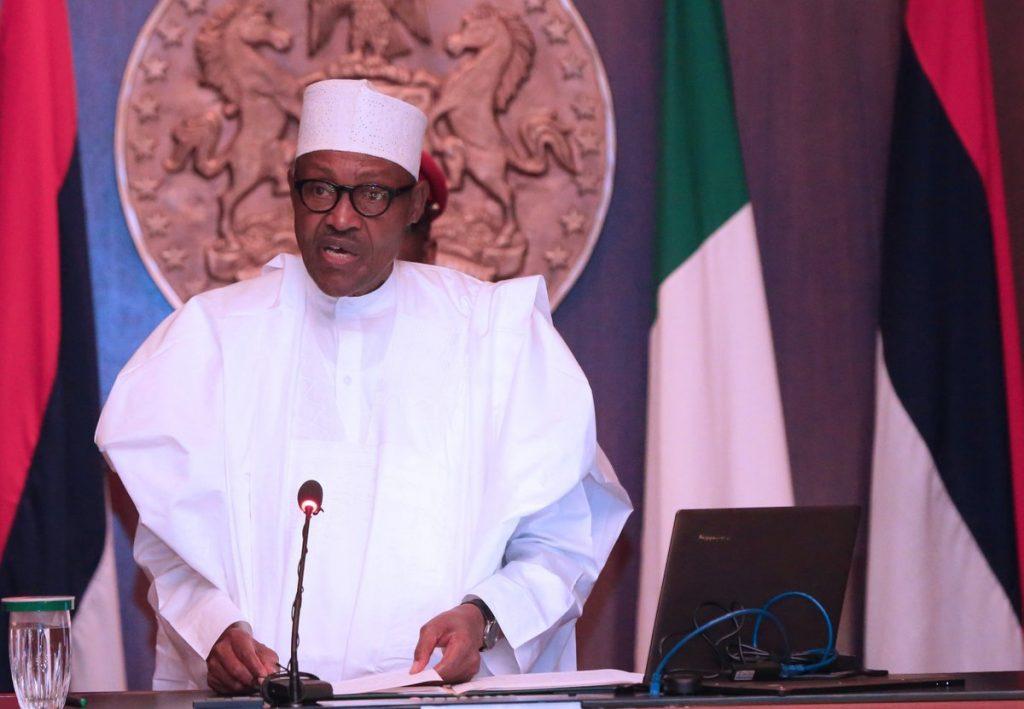 Nigeria’s government has stated that it will issue visas to all African travelers upon arrival from January. Thus, removing the requirement to apply in advance at its embassies abroad.

President Muhammadu Buhari said this shows Nigeria’s commitment to “the free movement of Africans in Africa”. The announcement comes five months after Nigeria signed an agreement to promote free trade on the continent. But Buhari’s critics accuse him of being protectionist, undermining the vision of pan-African unity.

The president has kept Nigeria’s land borders closed with all its neighbors since August, preventing businesses from trading cross-border by road. Buhari dismissed pressure to lift the blockade, saying it aimed to stop the smuggling of goods to Nigeria and to make the nation self-sufficient, especially in food production.

The borders have been closed even though Nigeria is part of the Economic Community of West African States (ECOWAS). A regional bloc of 15 countries that has texts that allow its 350 million citizens to travel without a visa to the regional giant. Buhari gave no indication of when the blockade will be lifted when he announced the government’s latest visa policy for African passport holders.

Currently, applicants often have to apply for a Nigerian visa in their home country, which will be issued upon arrival in the West African state. That would change in the new year when citizens of all African states could fly to Nigeria and get a visa upon arrival.

Nigeria is considered an African superpower, with the largest economy and largest population on the continent.

1 thought on “Nigeria adopts visa at the entry for Africans”