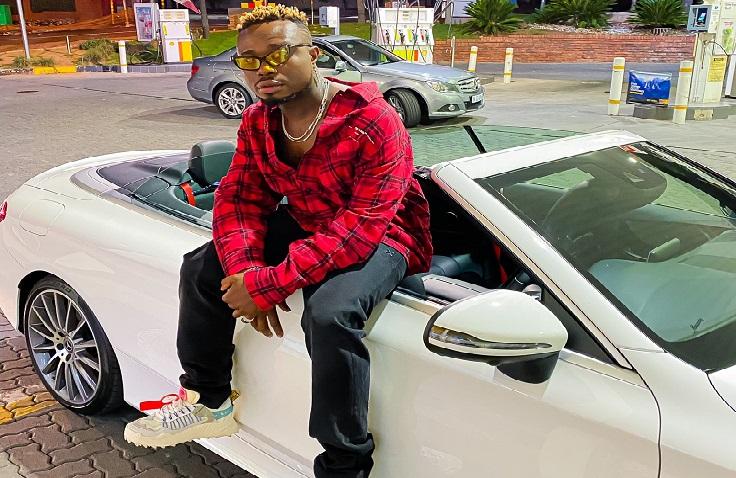 A Twitter user identified as Mr. Dutch Empire goes through the dust after he tweeted a controversial statement. He, in the form of advice, tells guys to stay off from girls if they can’t afford their “daily pocket” money and “200k weekly allowances”.

Mr. Dutch made it clear on twitter with the caption “no cap” that a man should earn money before looking for a girl. “Go and work,” he fires his first gun shut. He insisted that “You don’t deserve that girl,” if you can give her 200k weekly allowances.

He opined that “if you’re a guy, and you don’t give your girlfriend daily pocket money and weekly allowances… at least 200k weekly, you don’t need a girlfriend.”

The statement doesn’t go well with some Twitter users, and they lash back on him. A user replied with Fela Kuti’s song, saying, “animal talk don start again”. Or “You’re very foolish,” @Smithuglyboy fires back.