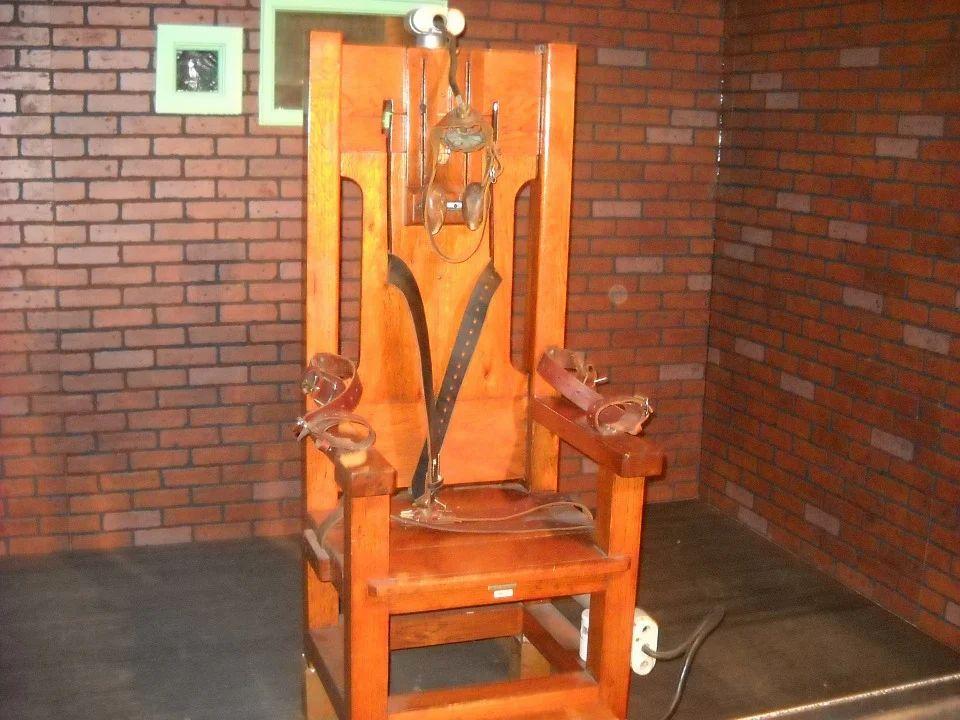 The Saudi authorities executed 184 people last year, the highest annual figure ever in that country. Twenty countries are responsible for all executions in the world. The five countries that carried out the most death sentences were China (thousands), Iran (at least 251), Saudi Arabia (184), Iraq (at least 100), and Egypt (at least 32).

Amnesty does not include the figure for China in the totals of his report. The number of executions and death sentences is a state secret, but it is believed to be thousands each year.

2009. Amnesty calls on the Chinese government to communicate transparently about the use of the death penalty.

Capital punishment as a political weapon

Saudi Arabia, Iraq, South Sudan, and Yemen executed significantly more people last year than in 2018. Saudi Arabia killed 184 people (6 women and 178 men), of whom just over half were foreigners.

The total number of executions in 2018 was 149. Most death penalties were related to drug crimes and murder. However, Amnesty also documented an increasing use of the death penalty as a political weapon against dissidents from the Shia Muslim minority in Saudi Arabia.

In Iraq, the number of death sentences carried out almost doubled from at least 52 in 2018 to at least 100 in 2019. This increase is mainly due to the intensive use of the death penalty against persons accused of membership of the Islamic State. In South Sudan, authorities executed at least 11 people in 2019, the highest number since the country gained independence in 2011.

At the end of 2019, 106 countries had abolished the death penalty for all crimes, and 142 countries – over two thirds worldwide – abolished the death penalty by law or practice. No executions took place in Afghanistan last year for the first time since 2010. New Hampshire became the 21st state in the United States to end capital punishment for all crimes.

In three states (Oregon, Pennsylvania, and California), governors have placed a moratorium on the use of the death penalty, but the practice is officially still legal. The death sentence is prohibited in the other 22 states and DC.

“We are slowly but surely evolving towards a death penalty-free world. There must be international pressure on the last remaining executioners in the world to put an end to this inhumane practice forever,” concludes spokesperson for Amnesty.