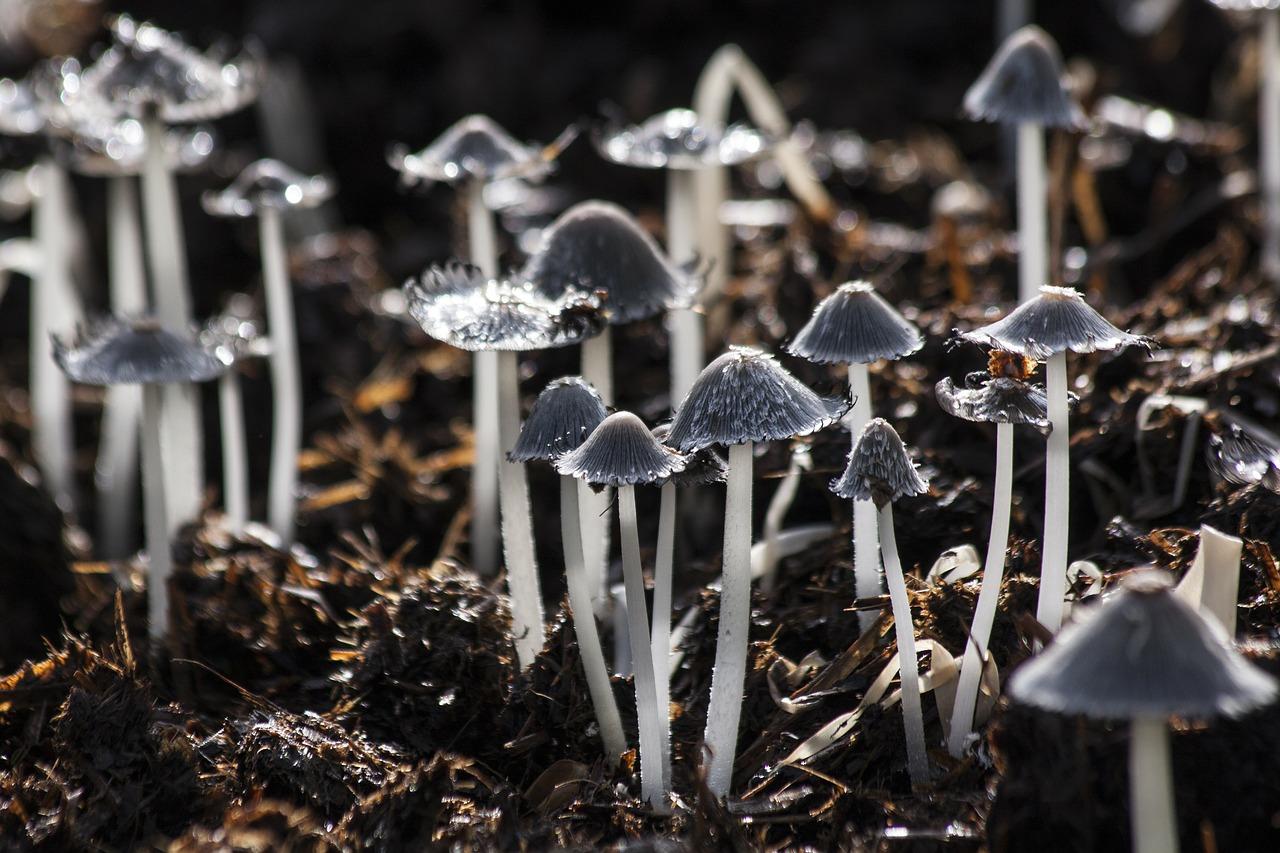 Biologists have found the fossil remains of probably the oldest mushroom in a piece of rock from Congo. It is a complicated, petrified fungal structure that grew about 810 million years ago in a wet environment at the transition of a piece of land and a lagoon. Scientists in the authoritative journal Science Advances speak of unique discovery.

The primeval pad chair, which is called one of the first ‘soil improvers and release agents’ in the history of the Earth, sits on a piece of rock near the Congolese city of Mbuji-Mayi. The rock – that oldest mushroom laid on – in question is part of the collection of the African Museum in Tervuren.

The previous age record of the oldest mushroom was 350 million years. ‘The new species is thus 460 million years older’, the publication applauds. This mushroom probably played an essential role in the creation of so-called primeval soil on which the first plants were created at a later stage (500 million years ago).

The fossil found does not resemble an average mushroom but is in fact an underground network of root-like parts that have absorbed nutrients from the soil. The fact that the find is dated about 810 million years old has to do with the age of the rocks in which the mushroom was found. That rock is between 715 and 810 years old.

“This is an important discovery”, reports geologist Steeve Bonneville of the Université Libre de Bruxelles (ULB) in the publication. “A discovery that encourages science to rethink the evolutionary timeline of organisms on Earth.”

A name has not yet been given to the discovered mushroom. In the year 2020 around 120,000 species have been described. An estimate made by scientists in 2017 is based on perhaps between 2.2 and 3.8 million different species.