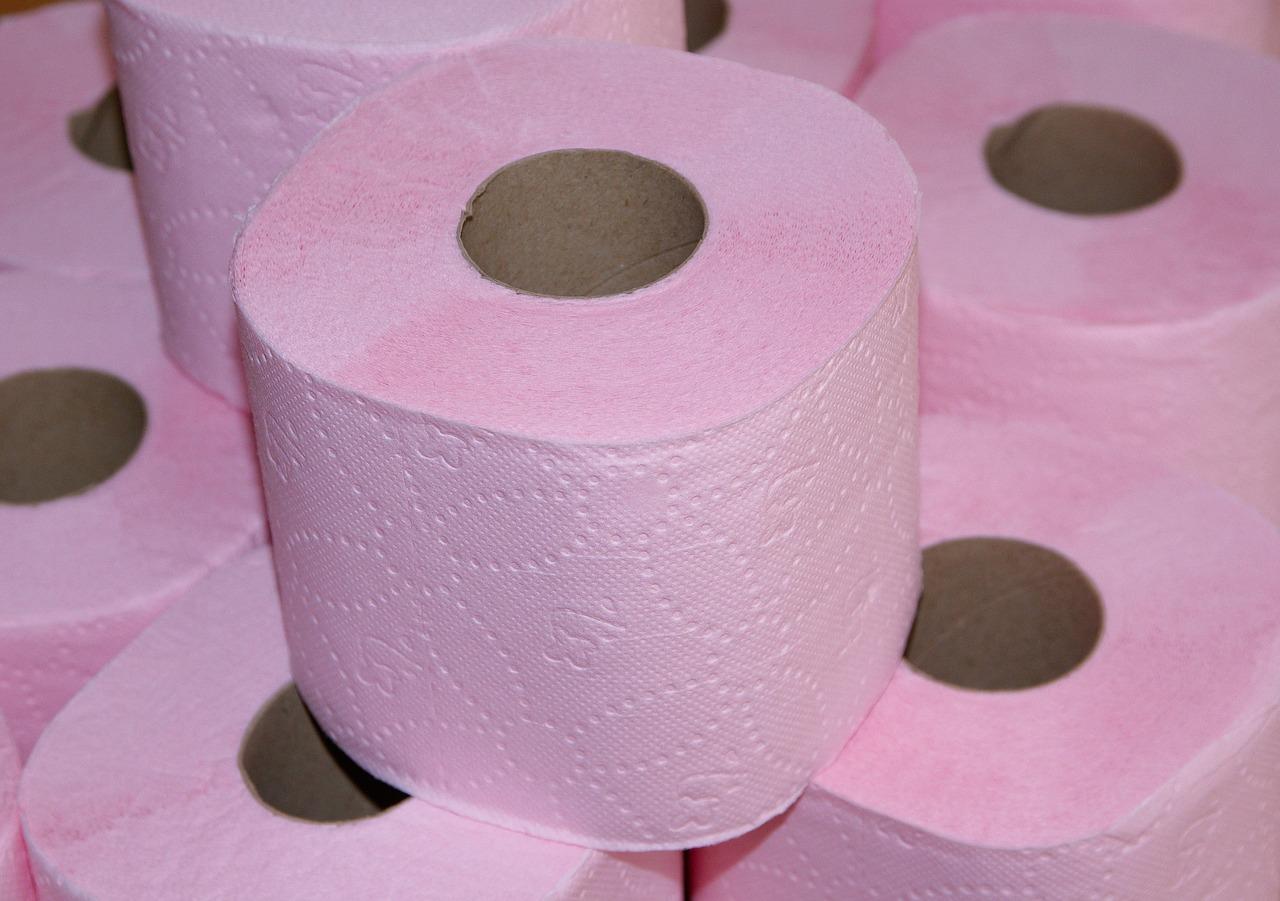 An Australian family has tapped a sample stock of one of the country’s most sought after products: toilet paper. Before people started hoarding through the coronation, the family accidentally ordered 48 boxes over the internet instead of 48 rolls of toilet paper.

The Janetzki family from Toowoomba purchased according to broadcaster ABC at the beginning of February, even before media reports about empty shelves in stores. The unsuspecting buyers couldn’t believe their eyes when the more than 2,300 rolls of toilet paper were delivered to their house.

The family had to pay 3,264 Australian dollars for the unintended purchase but now has more toilet paper in stock than some supermarkets. They estimate that they could use it for about twelve years. In a video on Facebook, Haidee’s husband shows the enormous amount of boxes that are piled up in the garage of the family.

The webshop ‘Who Gives A Crap’ eventually offered to take back the toilet paper, but then the Janetzki couple had already devised a different plan. “Initially, everyone laughed at me,” Janetzki tells 7NEWS, “Now everyone comes begging for a few roles.”

The family, therefore, decided to sell the toilet rolls to friends and family. They donate the proceeds to their daughter’s school. In the meantime, there is a lot of demand for the products, and they decided to increase the price a little bit. “This could not have worked out better for us,” Haidee Janetzki beamed.

In the meantime, the family has also enjoyed the mistake: they built, among other things, a toilet paper wall and a throne made of boxes of toilet paper.