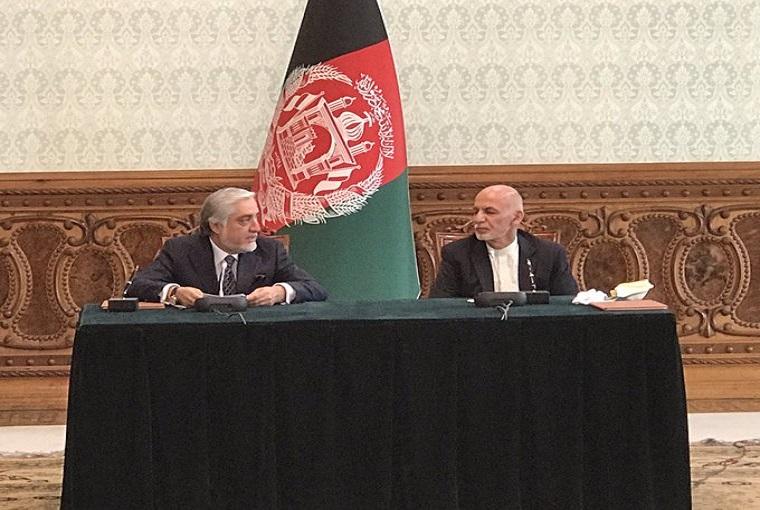 Almost eight months after the presidential elections in Afghanistan, the political elite of the Asian country have buried the hatchet.

The Afghans had gone to the polls in the fall of 2019. The election committee declared Ghani the winner in February, albeit by a small majority.

To which Ghani appointed his government, deposed Abdullah, and declared himself president. Abdullah Abdullah continued to denounce election fraud.

Mediation by US foreign minister Mike Pompeo did not help, and the US withdrew financial aid. In late February, the US reached an agreement with the Taliban terrorist movement, without government intervention, on the withdrawal of international forces.

“The Political Agreement between President Ghani and Dr. Abdullah Abdullah has just been signed. Dr. Abdullah will lead the National Reconciliation High Council, and members of his team will be included in the cabinet. Details will be aired shortly by RTA,” Sediq Sediqqi tweeted.

The two electoral ruffs were also opposed to each other in the presidential elections in 2014. After negotiations with the US, a unitary government followed.