The Central African government will have to wait a little longer.

The United States, Britain and France have opposed ‘for now’ the delivery of Chinese weapons to Bangui.

The three countries requested more information from Beijing in response to a request from the Central African government for an exemption to the arms embargo imposed on it since 2013.

Russia had obtained such an authorization in 2017. At the UN, it is assured that this Western reserve should not be over interpreted.

This delivery of arms to be given by China to the Central African Armed Forces will be first to be approved by the UN Sanctions Committee.

But of the 15 members who make the decision by consensus, three asked for more details. France and the United States pretended that there was no air threat in Central Africa to justify the delivery of certain equipment. The British were moved about the transit of these weapons that were to cross the neighboring Cameroon without escort.

But on the side of the New York headquarters, we minimize this reserve. This is a standard procedure in an arms embargo exemption application, says a Western source who also ensures that this request for explanations does not prejudge the outcome of this request.

The Chinese authorities now have six months to clarify. The request for exemption could then be lifted quickly, especially since it has the support of the European Union which trains the armed forces and Minusca, the UN mission in the Central African Republic.

Egypt vs Uruguay (0-1): Full summary of the match! 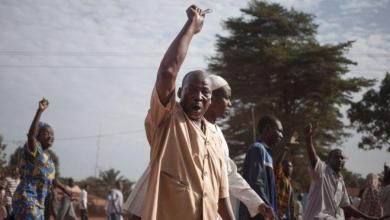 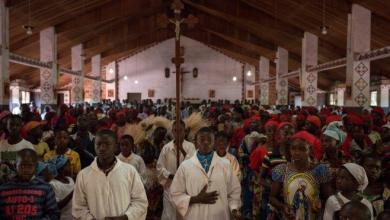 The anger of the Catholic Church in the Central African Republic