Polish scientists think they have a world-first with the discovery of a pregnant mummy. The pregnancy was discovered on a scan of a body approximately 2,000 years old.

An involved archaeologist said she saw on X-rays what seemed familiar to her as a mother of three children: a small foot. Investigators later determined that there was a fetus in the body of the dead woman, who was believed to be between the ages of 20 and 30. The fetus would have been between 26 and 30 weeks old when the woman died.

Why the fetus was not removed during mummification is not yet known. One of the researchers involved put forward the hypothesis that it might be an attempt to conceal the pregnancy. Another possible explanation could be a link to belief and rebirth in the afterlife.

The research team is talking about a unique find. “We have not been able to find comparable cases. That means that ‘our’ mummy is the only one in the world where a fetus has been diagnosed,” it sounds.

The mummy was brought to Poland in the nineteenth century and is on display in a museum in Warsaw. It was initially thought to be the remains of a male clergyman who lived in the first century before or after Christ. Scientists now take into account that the body is much older.

It is still unclear what exactly cost her life. Researchers hope to be able to find out.

5 Reasons why women leave the man they love 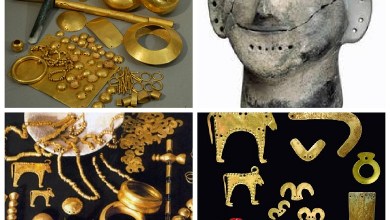 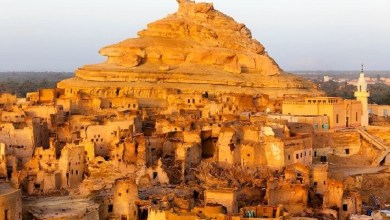