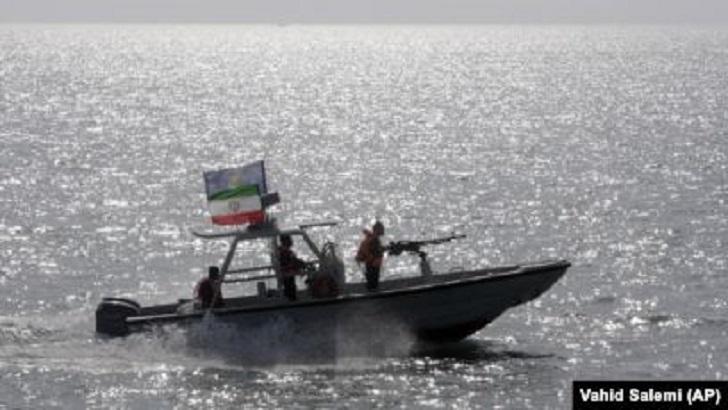 A series of incidents in the Persian Gulf point to mounting tensions between Iran and the United Arab Emirates (UAE).

Iran lashed out at the UAE on Thursday because this country allegedly attacked an Iranian fishing vessel. On the rebound, the Iranian Coast Guard seized a UAE ship. The incidents themselves date from Monday.

In the attack by the UAE Coast Guard on the Iranian fishing boat, two fishermen were allegedly killed and others arrested, reports Iranian state broadcaster IRIB Thursday. The Iranian foreign minister, therefore, summoned the UAE ambassador. He has strongly condemned the attack on the Iranians.

Then the UAE government in Abu Dhabi said it regretted the case and handed over both the boat and the bodies of the fishermen killed to the Iranians. The government also offered to pay compensation for the suffering caused.

IRIB also reported that a UAE ship had been seized by the Iranian coastguard on Monday because it had entered Iran’s territorial waters. All crew members of the ship had been arrested, and legal proceedings had been initiated against them.

Relations between the two countries became more strained last week after the UAE concluded an agreement with Iran’s archenemy, Israel.