Used to making the buzz on social networks, the young self-proclaimed Ghanaian billionaire, Shatta Bandle, has made another descent on his Instagram account. He posted a photo, surrounded by police officers.

As they pose for the camera, the men in uniform, numbering seven, were delighted to have encountered the social media sensation.

The officers lined up in a “C” shape and left Shatta Bandle enough room to stand in the middle. One of the men in uniform, who was happy to see the young Ghanaian billionaire, presented his fist to him, to give credence to the saying that “the police are your friend”.

Shatta Bandle, beaming with happiness, took to his Instagram account to express how privileged he was to have the police by his side.

He congratulated the police and the armed forces in general for their altruism in ensuring security in the country. He shared his joy and happiness with all his fans. “God bless the armed forces, it is a privilege to have you by my side,” he wrote.

This post on Shatta Bandle’s Instagram has already gained over 29,500 followers. Many fans had a laugh in the comment section of this photo posted by their star. “Why don’t you wear a face mask,” asks a fan.

The “show man” thus spent a pleasant day on social networks with all his followers who out to share with him. In the meantime, the one who is nicknamed “Young, young, rich nigga and 1st African President on hold,” will find another buzz.

One thing is for sure, his fans are always eager to see him again on social media because each of his outings is an event. 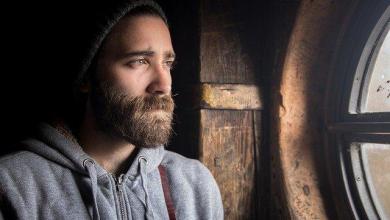 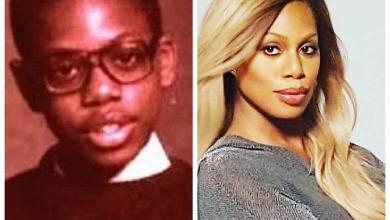 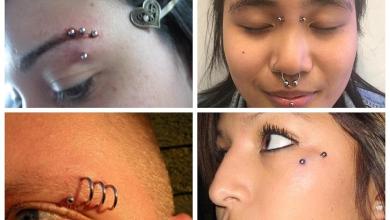