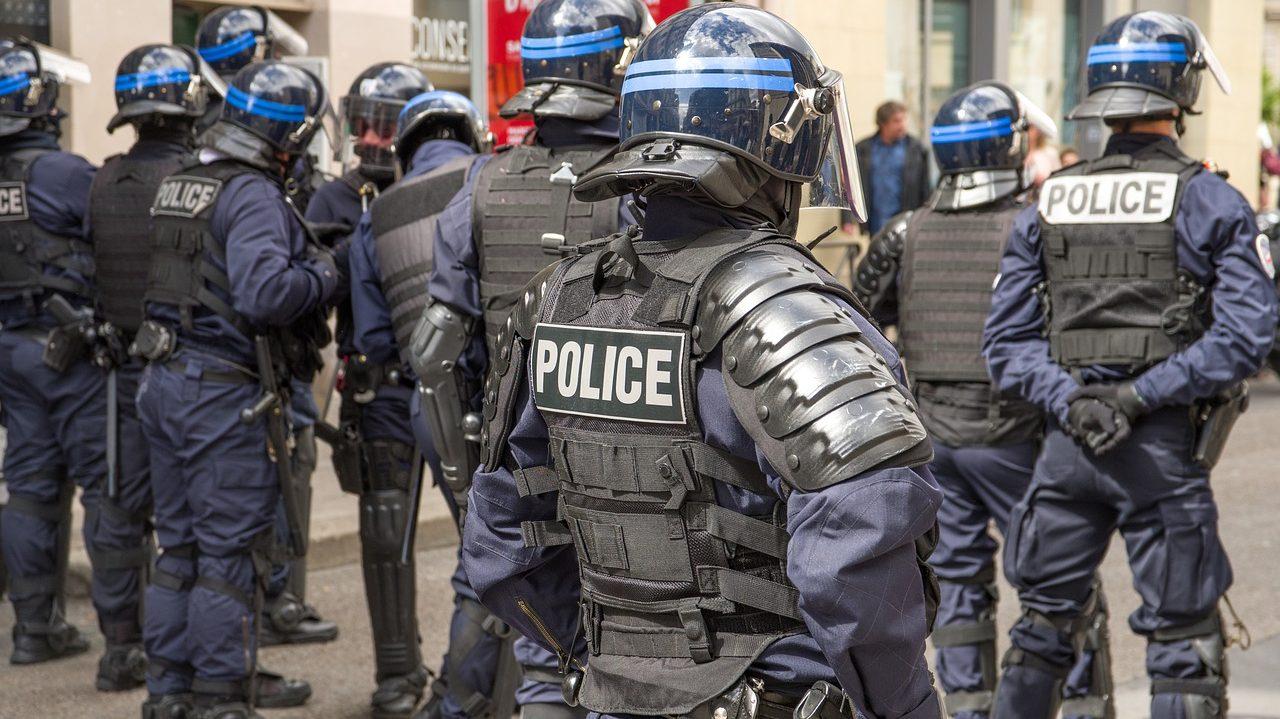 A civilian was also killed when a police team transporting a suspect to the north-eastern state of Taraba was attacked by the military. The troops shot the undercover officers because they thought they were kidnappers, according to the military.

But the police seem not to give credit to this account questioning the action of the military during this ambush. The photos and names of the officers killed were shared with the hashtag #WhereIsEspiritDCorp.

Nigerians were shocked to see the conflict unfold in a public forum. The police also want to know the whereabouts of the handcuffed suspect, Alhaji Hamisu, who is accused of being a notorious kidnapper. He escaped in the shooting and the police accuse the soldiers of having released him.

This incident highlights the turbulent relations between Nigerian security agencies fighting Islamist insurgents in the north-east of the country, facing deadly clashes between farmers and shepherds and kidnappings endemic to the country.