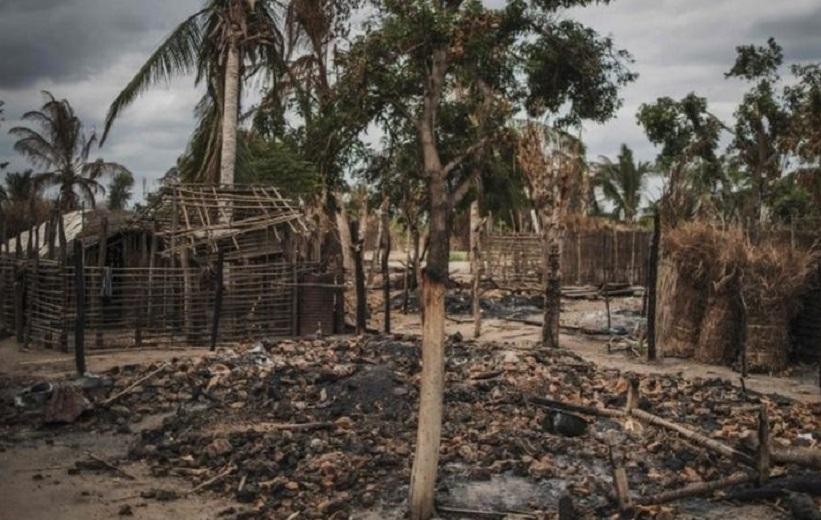 Suspected Islamist militants have beheaded more than 50 civilians in the past three days in northern Mozambique, in the rebellious Cabo Delgado province. That’s what the police report.

The militants attacked several villages in the Miudumbe and Macomia districts. Civilians were killed, women and children kidnapped, and houses burned to the ground, Mozambique police commander Bernardino Rafael said at a press briefing.

“They burned down the houses, then chased the residents who had fled into the woods and then started their macabre activities,” said Rafael.

The beheadings are the latest in a series of gruesome attacks carried out by the militants in the gas-rich province of Cabo Delgado since 2017.

During the conflict in the predominantly Muslim province, some 2,000 people have already died, and about 430,000 have become homeless. Thousands of civilians have already fled the violence. The local group of jihadis swore allegiance to the Islamic State terror group last year.

This group is increasingly gaining a foothold in southern Africa, exploiting poverty and unemployment to recruit young people in their fight for Islamic rule in the area.

However, analysts have expressed doubts about the link with IS. They say the cause of the unrest may have more to do with poverty and inequality than religion: many locals complain that they have benefited little from the province’s ruby and gas industry, including a gas project from the French multinational corporation. Total runs that are worth billions of dollars.