Big brother Naija, season 5, starts today with all the excitement in the air around the globe. Despite the corona crisis and measures, the organizers of the TV reality show found a way to make the event reappear on television.

After the show left the screens for eleven years, and Since 2017, when the show returned to television, Big Brother Naija has glued fans with absorbent drama and excitement for at least three months.

When the show starts today, there are several things to watch out for:

It is assumed that the organizers will take into account security measures ordered by the federal government to combat the spread of COVID-19. It is therefore impossible to assemble nearly 30 housemates in the same room. However, the social distance will be observed, but people are speculating that it will make the show boring.

Fans and viewers have to look out for two or three houses. It remains to be seen how the organizers will run the show, especially when the evictions begin.

When the show starts tonight, the housemates will be revealed, and the battle for victory will begin. The roommates were all selected online because it was impossible to do a real audition because of COVID-19.

The host and former housemate, Ebuka Obi-Uchendu, is always grooming for his dressing style. He is also famous for asking roommates questions that “shakes tables” and, if not treated well, will destroy some relationships.

He was a roommate in 2006 and is expected to be an important highlight again this season, with his clothing sense and questions.

This usually turns out to be an essential highlight of the season. In 2017 t-Boss was the hot cake among the housemates, followed by Cee-C in 2018, and in 2019 it was Tacha who was the more tropical. Who will take the role in 2020?

This roommate is very difficult to please, gets on everyone’s nerves, unkind and annoying but somehow reaches the finals (except Tacha, who was disqualified after she struggled with housemate Mercy). One roommate could play this role again. It will be a female roommate still.

The House fights and strikes

It is quite impossible to have more than ten adults of different backgrounds in the same room for a long time without a fight. One thing that defines Big Brother Naija is the fights and strikes. Besides, the TV reality show hasn’t recovered from the Tacha and Mercy brawl previous year, which has been labeled “the biggest fight to date in the history of the BBNaija”.

This season will be no different because fans and viewers look forward to the different battles that will happen in the house. At the same time, the organizer is expected to attack a few roommates for various offenses.

Big Brother gives the housemates different tasks to perform each season. What the viewers don’t know yet is which tasks it will be.

Different sponsors of the show enjoy having housemates with assignments and tasks, with mouth-watering prizes to follow. This year is no different as expected

This provides housemates time to relax and have fun with selected DJ’s invited into the house to entertain. However, COVID-19 will play a role here. It is still unsure how possible this will turn out, as it will be completely against the rules of “social distance”.

Eighty-five million Naira is the total prize all roommates are fighting for this year. Mercy Eke is the defending champion. In the coming months, there will be a new winner, who will join heroes like Efe Ejeba and Mercy Eke.

In pictures, the 2020 BBNaija “Lockdown” house 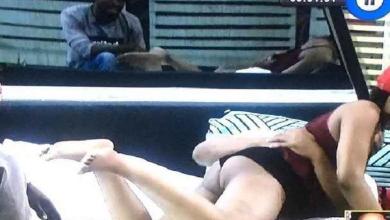 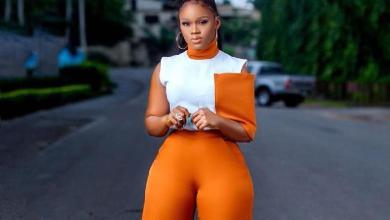 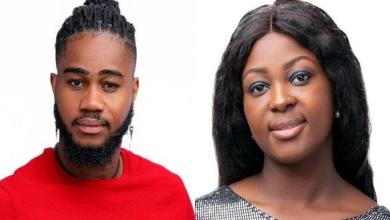 Praise and Ka3na on Twitter: Full Video of their rough play