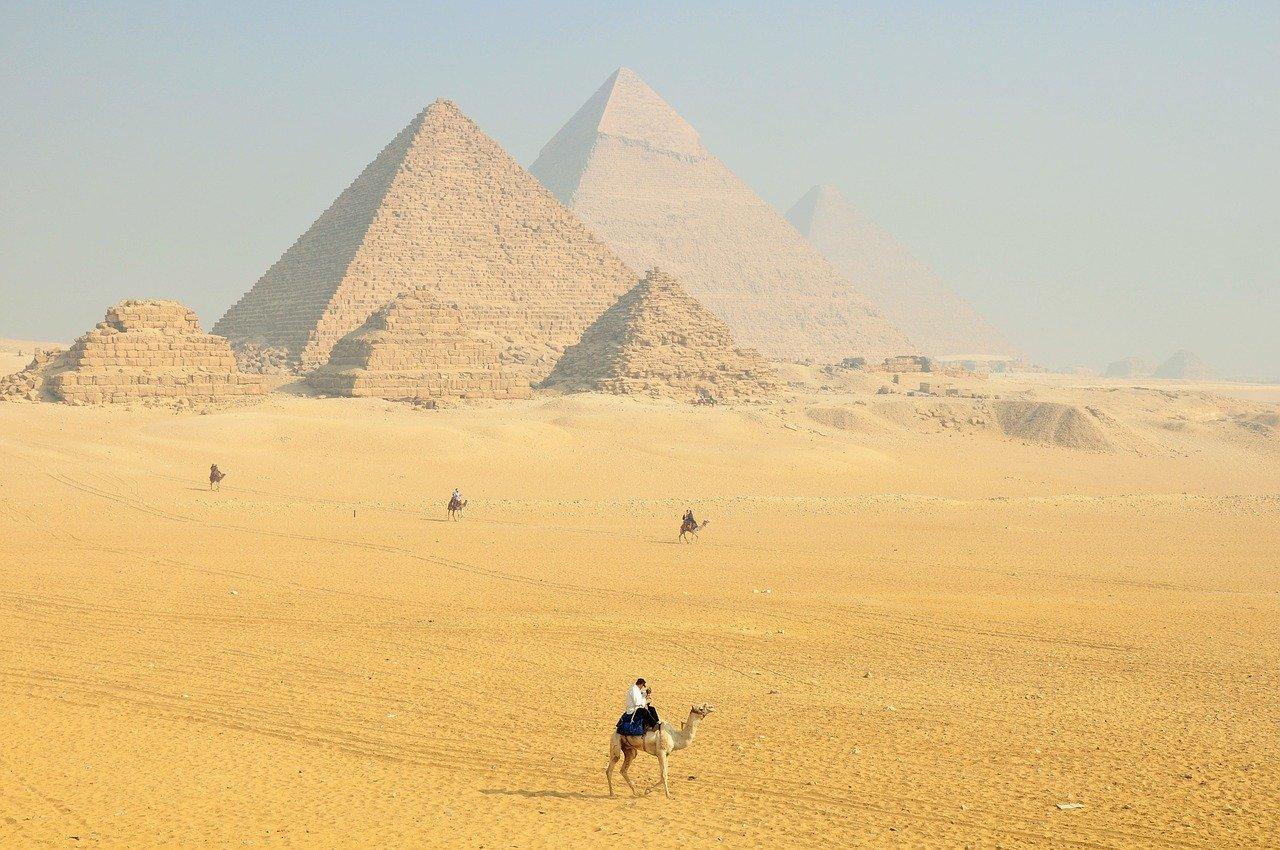 The Djoser Pyramid in Sakkara opened its doors to the public again on Thursday, after being closed for renovation for several years. The 4,700year-old pyramid is located in southern Cairo and is considered the oldest pyramid in Egypt.

“Today we are re-opening the doors of the oldest pyramid in Egypt after its renovation,” said Khaled El-Enany, Minister of Antiquities and Tourism, on Thursday at a ceremony at the foot of the famous pyramid. The renovation of the monument was started in 2006 before it was interrupted in 2011 “for safety reasons”. They were linked to the Egyptian Revolution.

According to Ayman Gamal Eddine, the project manager at the Ministry of Antiquities, the works were resumed in 2013. In total, according to the Egyptian government, the works would cost 104 million Egyptian pounds.

The pyramid is located 20 km south of Cairo and dominates the vast necropolis in the region of Memphis, the first Egyptian capital. The monument, which is approximately 60 meters high, was built in 2,700 BC by the architect Imhotep. The Piramide Djoser is the first stair pyramid from the time of Pharaohs, but also the early family grave. Djoser was the first pharaoh to introduce this practice.

In April 2019, the Egyptian authorities had unveiled a tomb on the same necropolis of Sakkara. It was in good condition and had colored inscriptions and hieroglyphics on the outside. The grave belonged to a dignitary from the Ve dynasty, around 2,500 to 2,300 BC

The Egyptian Ministry of Antiquities regularly launches archaeological discoveries. Among other things, they hope to relaunch tourism after years of political instability and attacks. The archaeological sites are a strong argument for the country in the competition with other tourist destinations. In that context, El-Enany, minister since 2016, was given the Tourism authority in December.

How Isis, the goddess of fertility, deceive the Queen of Byblos