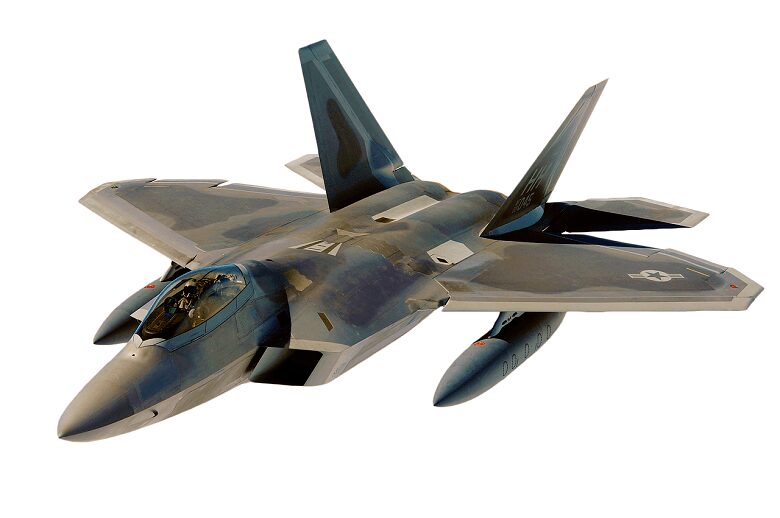 The Algerian Air Force – which has 45 Su-30MKA, four squadrons of MiG-29S, 36 Su-24M, and 15 MiG-25PDS interceptors – has been ranked by Military Watch Magazine as the top air force in Africa, followed by Egypt, Angola, Ethiopia, and Morocco.

The Algerian National People’s Army (PNA) has the most powerful air strike force in Africa, even surpassing that of Egypt (2nd), which is nevertheless the leading military power of the continent, according to the information site Military Watch Magazine.

Behind these two countries comes Angola, followed by Ethiopia and finally Morocco. However, the site identifies a single weakness in the Algerian Air Force, which could be remedied by a new acquisition in Russia.

The media explained that, unlike some African countries such as Angola, Eritrea, and Ethiopia, which adapt their air forces only to their needs in conflicts with their neighbors, Algeria has, meanwhile, hoisted its aviation at the deterrent level.

The different components of the Algerian Air Force

Military Watch Magazine reports that “the Algerian air force combines quantities of armaments with modernity and a high level of personnel training unequaled in Africa”.

And to specify that “the backbone of the fleet is made up of around 45 heavy Su-30 MKA fighters, an advanced derivative of generation 4+ of the Su-30 Flanker, equipped with powerful sensors, impressive flight performance and the possibility of engaging all kinds of targets with a diverse arsenal of weapons.”

The Su-30MKA fleet is strongly supported “by four small tactical squadrons of MiG-29S fighter jets of medium weight”, details the site. They are stressing that “the planes are all equipped with advanced weapons, in particular, air-to-air missiles with long-range R-27ER and R-77, the Su-30 being able to deploy cruise missiles Kh-31 with a speed of Mach 3”.

In the same vein, the news site said that “Algeria also has the largest fleet of attack fighters in Africa, with 36 Su-24M operational.” This, in addition to “a squadron of 15 Foxbat MiG-25PDS interceptors, which are considered the most modern aircraft in the third generation category, with advanced fourth-generation sensors and avionics and electronic warfare systems”, adding that “the MiG-25PDS is the heaviest combat aircraft in Africa and the fastest in the world which is able to fly at extreme altitudes, at a speed of Mach 3, 2”.

Although the Algerian army has systematically replaced its older generation aircraft with newer ones more quickly than any other African army, “making it the only large air force on the continent to deploy a fully composed fourth-generation fleet combat aircraft,” the fact remains that, according to Military Watch Magazine, early warning aircraft.

“The country’s only notable weakness in air warfare capabilities is the lack of early warning aircraft, which could be mitigated by the purchase of the KJ-500 [Russian-made, editor’s note] or an aircraft similar”.

“Combined with a formidable fleet of helicopters and the densest and most modern air defense network on the continent, the Algerian Air Force is unequaled on the African continent,” concluded the site.

Wild horses of the Namib desert