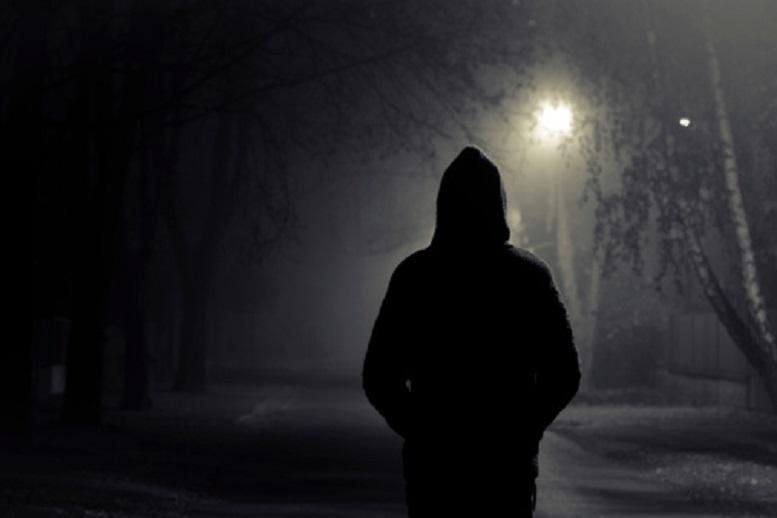 Some of the most intriguing serial killer stories in Africa came from countries such as Nigeria, Botswana, which had previously managed to stay under the serial murder radar.

In the year 2019, some serial killers were apprehended in Africa. Some began and ended their series of murders that year, while others have been in the game for decades.

Some cases had even been cold before a chance of discovery, or an unrelated investigation led police in the direction of the killer.

These 3 deadly serial killers were caught in Africa in 2019

Nigeria is more famous for its crooks than for its serial killers. However, it appears that the country has just obtained its first – at least officially – in 2019. The killer is gracious David-West, who was arrested in the murder of 15 women in Port Harcourt, Nigeria.

Gracious committed all 15 murders in the space of two months. It was so short that he killed three women in one weekend. His MO was to lure the women to hotels where he strangled them to death after food and sex.

He also revealed that he often woke up at night and put a knife around the girls’ necks, threatening to slaughter them if they screamed. He then turned up the volume on the television before tying them up with makeshift ropes that he made into pillowcases. He strangled the women to death afterward.

During the interrogations, Gracious confessed that he often had “an irresistible urge to kill.” This made him prowl the streets to hunt his victims. He said he felt sorry and cried after each kill, until, of course, the urge returned.

There are indications that Gracious wasn’t working alone. He is a senior member of the Deebham gang, a subsidiary of the Nigerian Klansmen Konfraternity group, known for its murders, crimes, black magic, and kidnappings for ransom. The group does not have a reputation for raping women. Graciously denied they were involved and said he was working alone.

On 2 April 2019, police officers in Botswana arrested Simba Mamphori, 31, a former officer in the Botswana Army, for the serial murder of four women. Mamphori had claimed responsibility for his latest victim, a 34-year-old woman, a few days earlier. A week earlier, he had stabbed to death another 39-year-old woman. He committed the other two murders in 2016 and 2018.

Police suspect that Mamphori dated all four women before he murdered them. Mamphori remained calm and barely said anything when he appeared in court. However, he turned violent and attempted to kick the camera out of the hands of a photojournalist who was trying to take a picture of him as he left the court.

Mamphori also gave the journalist a short lawsuit, even though his hands and legs were handcuffed. The journalist ran away and managed to escape. Mamphori then asked the court to send him for a mental examination because he could not believe that he had committed the murders.

In the middle of July 2019, officers of the South African Police Service charged Julius Mndawe, aged 25, with the murder of four women and a girl. The oldest woman was 24, two were 17, and the fourth was 19. The daughter was 15 years old.

Mndawe began his murders in January 2018 when he strangled or stabbed his first victim to death in his home. He buried her remains in his garden before he planted fruit and vegetables on her. His other victims were murdered and buried the same way.

The murders continued until May 2019, when he was arrested for the murder of Tokie Tlaka, 24 years old. Mndawe then confessed to four other murders during interrogations. The murders earned him the name “Masoyi monster”, after the town of Masoyi where he lived and committed the crimes.

On 16 July 2019, he appeared in court for the first time. His trial turned tense after an angry crowd surrounded the courthouse and asked the police to hand him over to the lynch mob. The police refused and swung him, trying to make his way through.

While the armed officers managed to keep the crowd at bay, the attempted break-in was enough to make Mndawe fear for his life. He was so frightened that he dropped his bail application on concerns that he could be murdered outside the prison.

While Mndawe remains in pre-trial detention, the aunt of one of his victims has made a second application for release. She has, in fact, demanded that he be handed over to the public for immediate justice instead of being sent back to court.