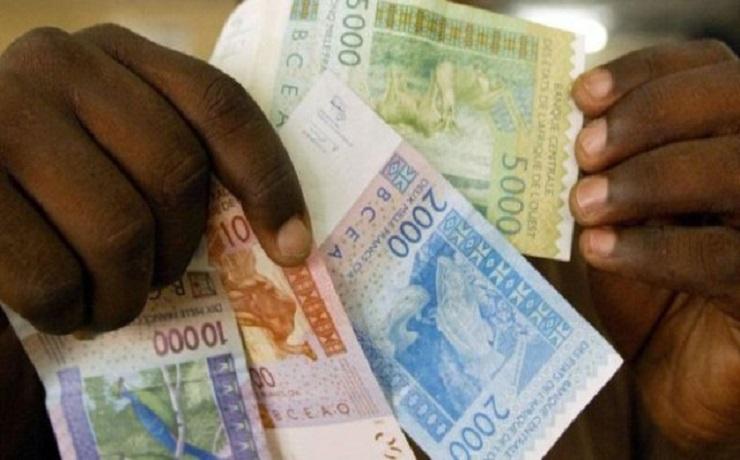 Five English-speaking countries in West Africa and Guinea criticized the name change of the regional currency, which goes from the CFA franc to the ECO.

The West African Economic and Monetary Union (UEMOA), made up of eight former French colonies and Guinea-Bissau, the former Portuguese colony, said in December that it would rename the CFA franc.

Nigeria, Guinea, Sierra Leone, Ghana, Liberia, and the Gambia criticized the change at the end of the West African Monetary Zone (WAMZ) meeting on Thursday.

They said they “took note with concern” of the announcement made on December 21 “to unilaterally rename” the CFA franc to ECO by 2020, reports the AFP news agency.

ECOWAS adopts the name of “Eco” for its single currency

They have called for an extraordinary summit of ECOWAS leaders – the West African regional group made up of 15 nations – to discuss the issue, reports Bloomberg news.

The change of name of the CFA franc is not “in accordance with the decisions of the authority of the Heads of State and Government of ECOWAS for the adoption of the eco as the name of an independent single currency”, according to Bloomberg news.

Last year, ECOWAS, which includes Nigeria’s colossal economy, also set itself the goal of creating a single currency, and also wanted to call it the eco, reports AFP.