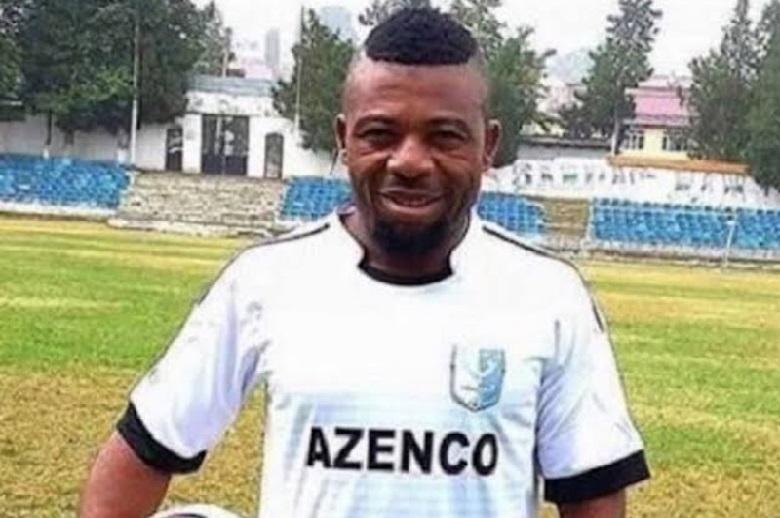 Suspicions about the real age of some African footballers go back 20 years. FIFA banned Nigeria from all international matches for two years after finding that the birth dates of three of their players at the 1988 Olympics were different from those used by the same players in previous tournaments.

FIFA believes they have finally found a foolproof way to determine the real age. This has led some countries to undertake careful analyses beforehand. The results were never announced, but Nigeria suddenly dismissed 15 members of the team. At the same time, the Gambia omitted 11 of the 18 who had helped them win the African Under-17 Championship a few months earlier.

Here is a list of five African players whose ages raise doubts:

We remember that in 2014, this 17-year-old “youngster” had made the rounds of social networks with his photo where he would look like he was in his forties. This Cameroonian who played for Lazio in Rome had even been the subject of an official investigation by the Italian Football Federation, which eventually cleared him.

He’s a young Congolese player whose future could be very bright if he could avoid the mischief and conflict he faced not long ago.

At the age of 22, he would be in his early thirties if we look at his physical appearance, his maturity on the pitch, and his sense of play.

He is another young Cameroonian on the list, born in Yaoundé in 2004 and recruited by Borussia Dortmund in July 2017. The young footballer has directly joined the club’s U-17 side because of his stature (1.78m and 75kg at the age of 14), and his extraordinary talent.

When he was 13 years old at the time, the height difference and his imposing physique for a teenager his age raised doubts. The difference in size with his comrades had also hit the headlines, and even in U17, the Cameroonian was still “out of category”. Today he is 15 years old, and that seems hard to believe.

The Nigerian player had a challenging time in Azerbaijan, where he was clearly accused in 2016 of having lied about his age.

With an adult face, this Ivorian player says he is barely 20 years old. He is fast, talented, generous, but looks much older than his age.