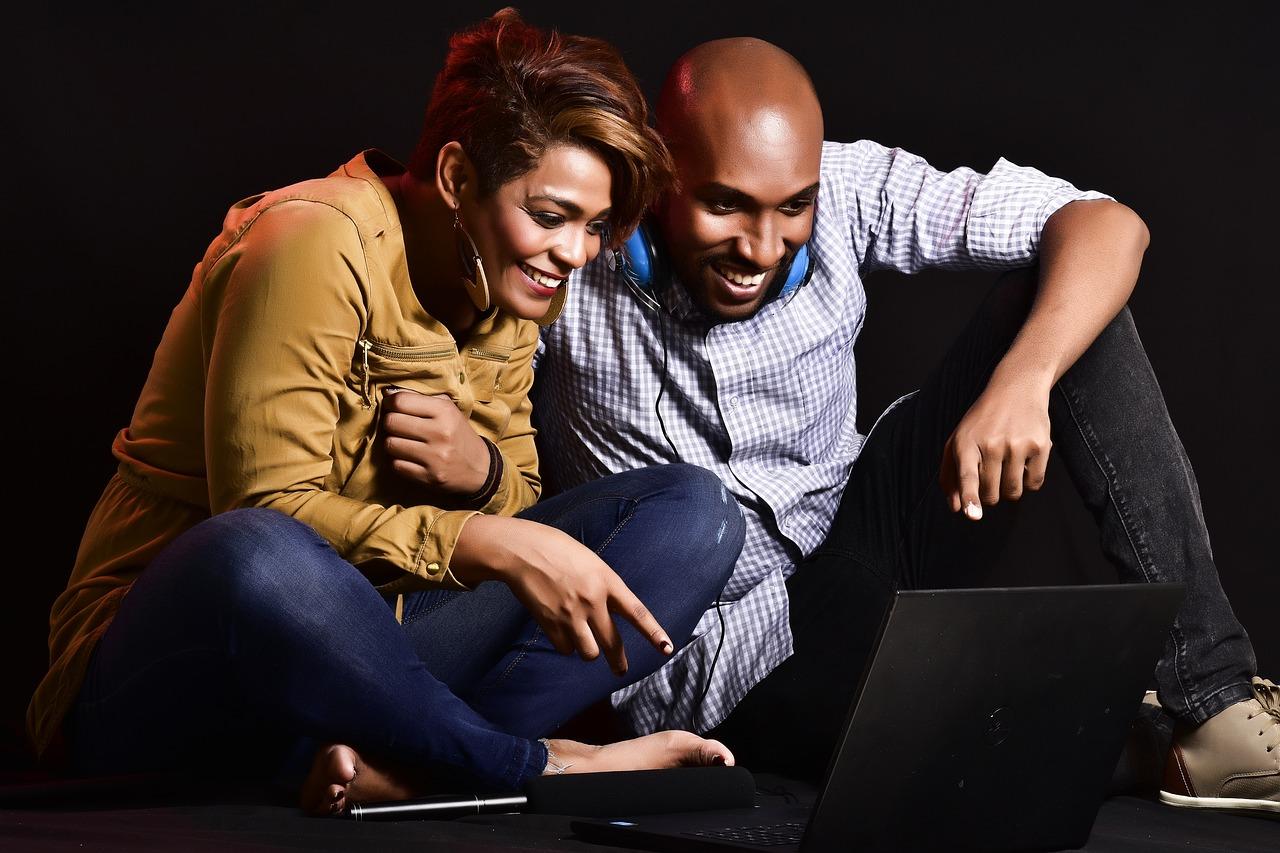 Some funny proverbs come from animal behaviors. But what is a proverb? One dictionary defines it as “a short sentence that people often quote, which gives advice or tells you something about life.”

The essential use of proverbs or proverbial sayings is captured in this sayings, well known to the Akan people of Ghana. “A wise person is spoken to in proverbs, not in prose.”

The point is that a wise person doesn’t always need a lecture to be convinced of the right thing to do. A fitting proverb stimulates thinking, imparts understanding, and can motivate one to do what is right, whether funny proverbs or not.

In Africa, proverbs are used profusely during marriage ceremonies and funerals and are featured in folkloric music. They are also indispensable in diplomatic discussions. A spokesman or an emissary often resorts to the skillful use of proverbs.

In the world society, skill in the use of proverbs is a hallmark of wisdom. Interestingly, in the Bible, King Solomon – a man famed for his knowledge, learning, and diplomacy – was credited with knowing 3,000 proverbs.

Below are the funny proverbs originated from animal behaviors:

Take a deep breath on these above funny proverbs. They will motivate you, move you, but above all, they will especially make you smile.

Share them with your best friend, everyone you love. And especially those you want to put a smile on their faces.