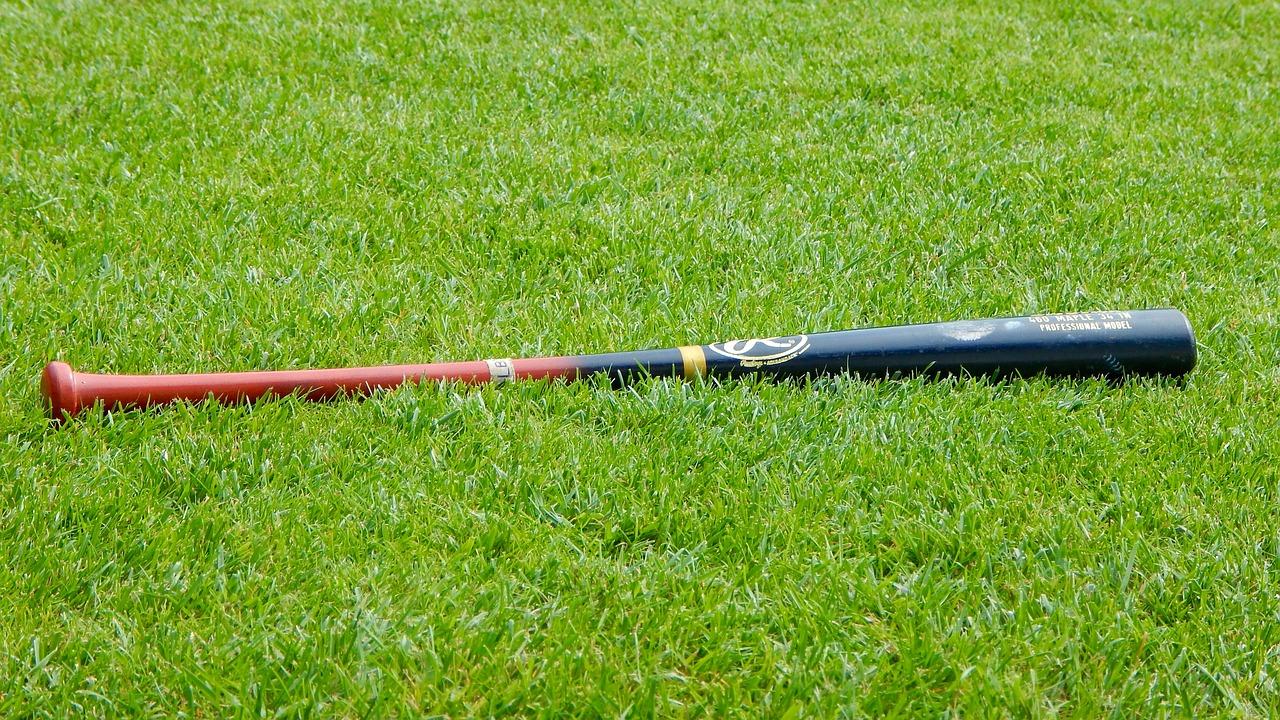 Corey Cornutt (25) and Savannah Grillot (29), a couple from California, have been arrested for blows and injuries with a deadly weapon. The two lured potential thieves with their bikes that they deliberately didn’t lock. Whoever takes their bait received beaten with baseball bats. They made at least four victims.

Cornutt and Grillot stated that they were robbed on the first night in their new home in Visalia (70 kilometers from Fresno). According to them, a thief had broken into their car, and that happened again a few days later.

The couple then decided to take matters into their own hands. They used their bicycles as bait by leaving them unlocked in front of their house. Thieves who tried to use them got their hands on them. Cornutt and Grillot then posted the images on YouTube.

This scenario lasted for several months. Between July and November last year, four people sustained non-life-threatening injuries. But according to the neighbors, the number of victims of the two is much higher.

They never filed an official complaint and therefore, no one was charged with theft. Cornutt and Grillot will have to answer to the judge.