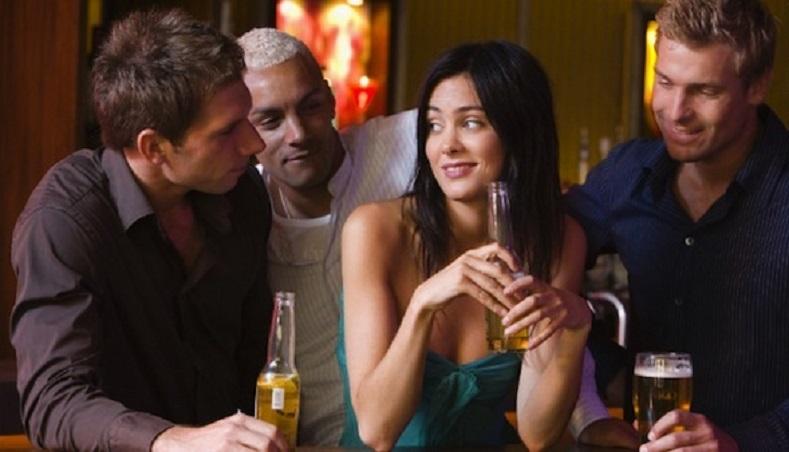 A Nigerian lady on Twitter told her female colleagues that if one of them wanted to get married soon, she had to go out with many men not to stick with one man.

The lady identified as @Omohtee12 on Twitter, who have earned her some popularity on the platform, said that women should go out with more than one guy instead of sticking to one.

You want to get married soon and you are dating only 1man?😂😂😂

It now seems that women are no longer afraid to express themselves to express their opinion. Just a few days ago, a woman became viral after making a video explaining why it is better to go out with married men.

According to her, married men spend for them and the relationship is well defined, without any feast being negotiated between them. Unlike single men and young men, married men do not waste their time in bed, unlike young men who prefer to “kill them”