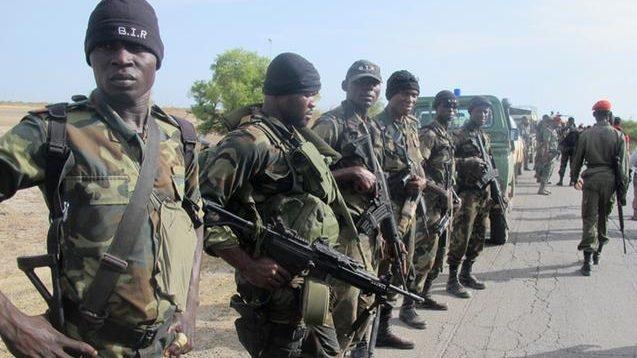 In northeastern Nigeria, the security operatives have stated that anyone travelling in this part of the country will have to carry an identity card.

According to the army, the authorities want, through this measure, to hunt down members of the Boko Haram group and those of the Islamic State group in West Africa.

This new measure follows “credible reports” that members of both militant groups are hiding among civilians in towns and villages in the north of the country, the army said in a statement.

These controls concern the states of Adamawa, Borno and Yobe. “Those who do not have identification will be thoroughly investigated to determine whether or not they have links with the insurgents,” the military said.

Last week, the Nigerian military forced ‘Action Against Hunger’ to shut down its office in the region, accusing it of “helping groups like Boko Haram and the Islamic State by providing food for them and medicines.”