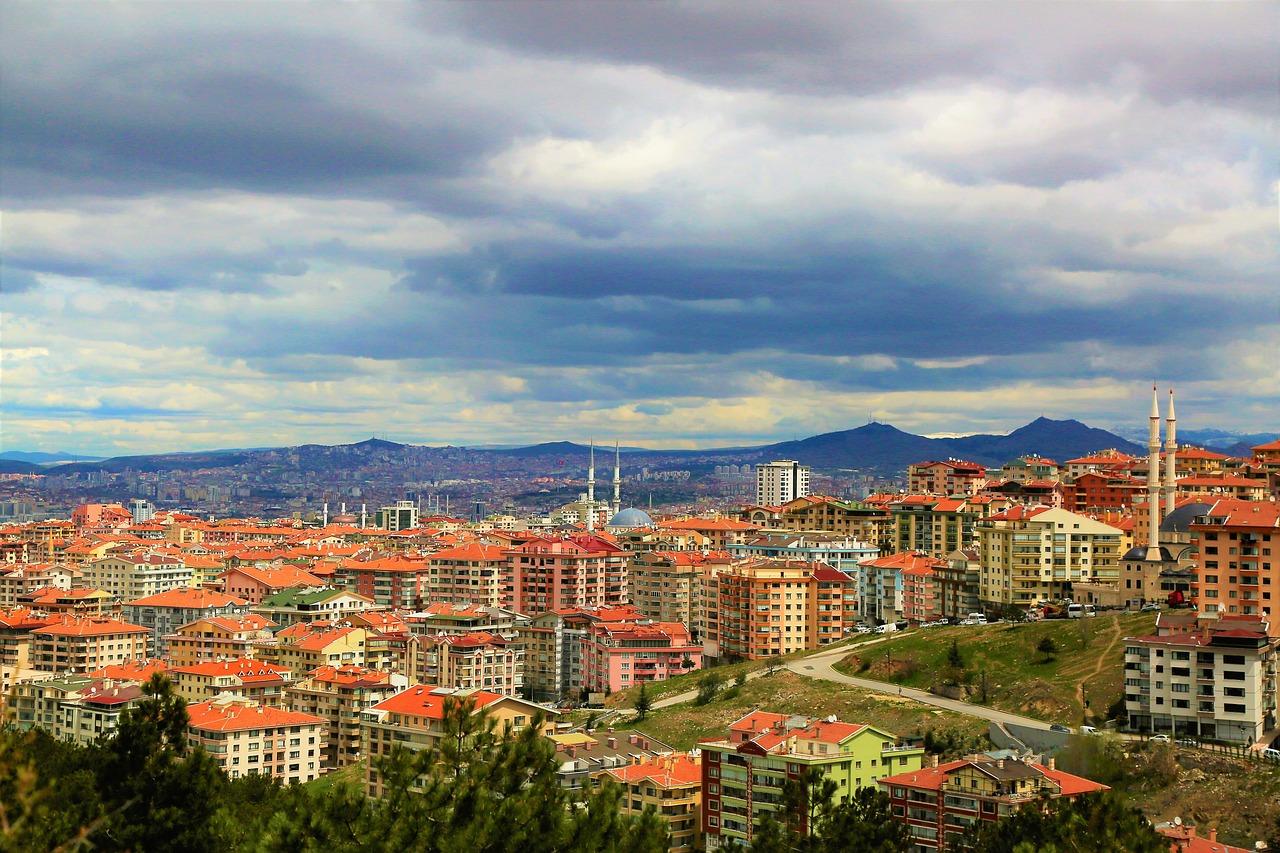 Turkish authorities announced a lockdown on Saturday and Sunday in 31 cities due to the coronavirus. These include Ankara and Istanbul.

The Ministry of the Interior posted on Twitter that residents of capital Ankara and other major cities such as Izmir and Antalya should not leave their homes between midnight Friday and midnight Sunday.

Urban lockdown is the most stringent measure in Turkey so far. Measures to curb the virus have been taken before, but they were relatively less severe than in other parts of the world.

The number of confirmed contagion cases in Turkey rose to 17,029 on Friday. In total, at least 1,006 people in the country died from the effects of the virus.