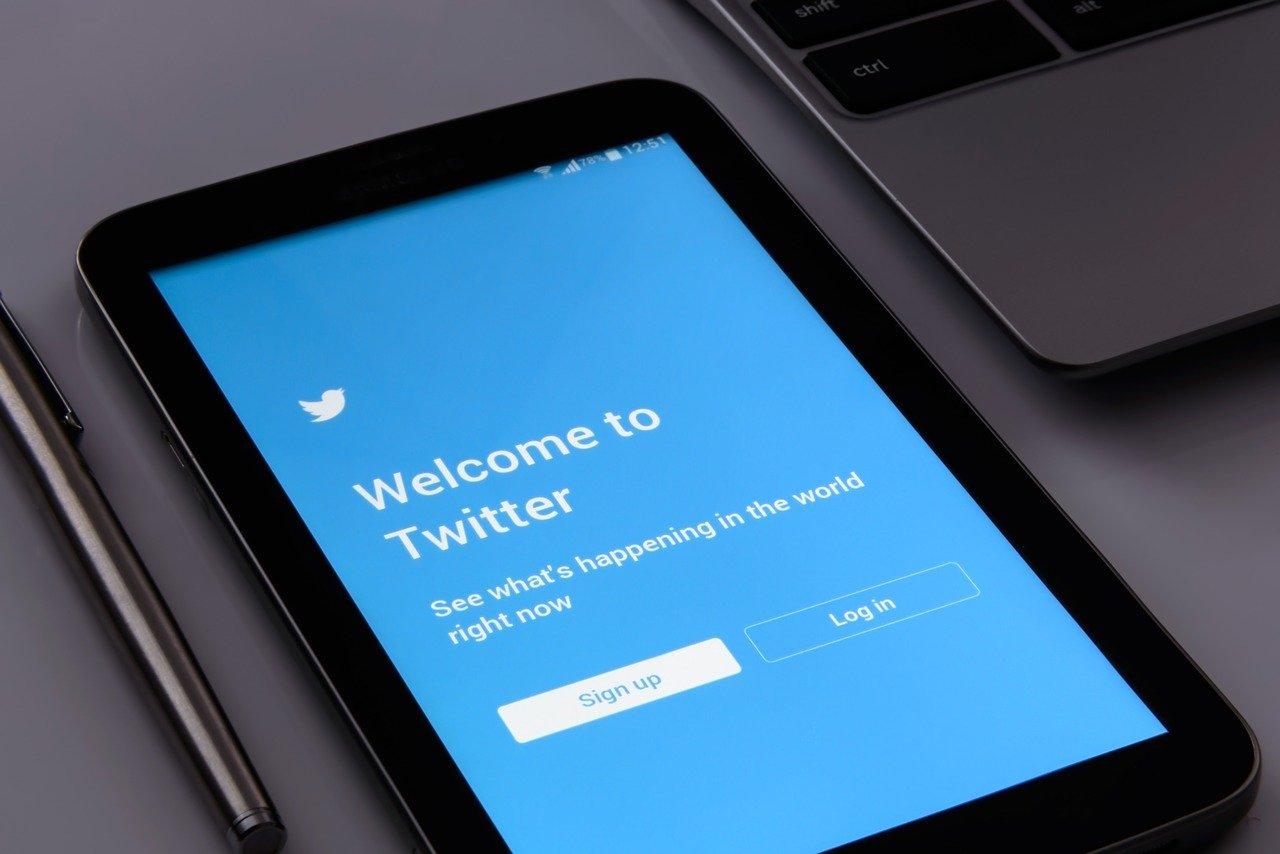 Twitter is working behind the scenes on a subscription-based platform. In addition, users should pay for certain services. The plan is codenamed Gryphon, according to a list of job openings posted by the technology company.

Twitter further revealed little detail about the new platform. However, the company says that the development is being collaborated with the teams of Payments and Twitter.com.

Twitter has been looking for ways to become less dependent on advertising income for some time. They now account for more than 80 percent of sales. Due to the corona crisis, more and more advertisers are quitting, which clearly affects the company’s income.

In the closing quarter of 2019, ad revenues were 12 percent above the level of a year earlier. In the first quarter of this year, they were virtually the same as the first months of 2019.

Investors on Wall Street appreciated the news. The share of Twitter was almost 7 percent higher in afternoon trading. The ban on TikTok, which is being considered by the United States, probably also plays a role here.