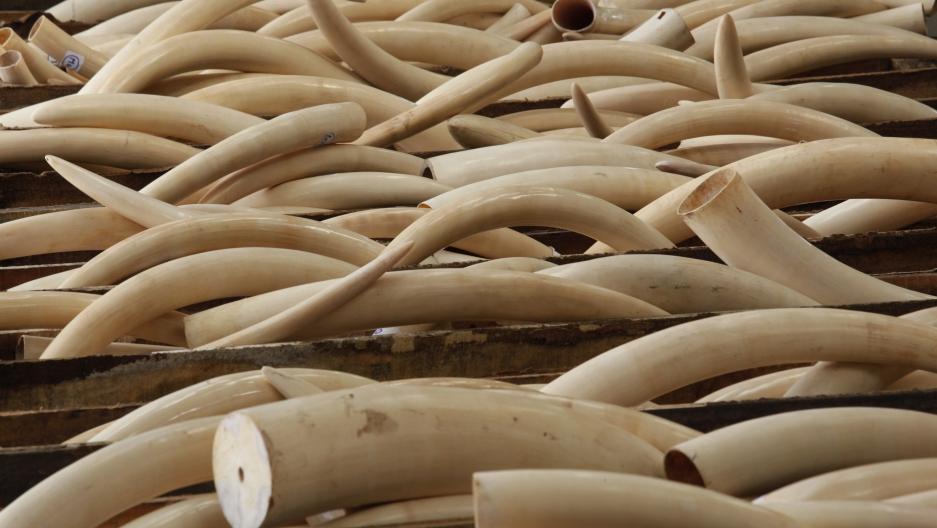 Vietnamese customs have seized more than two tons of ivory and scales on a ship coming from Nigeria, a customs spokesperson says. The West African country is one of the most involved countries in the illegal trade in ivory.

Customs found around 330 kilograms of ivory and 1.7 tonnes of scales in wooden boxes. Although the trade in ivory has been officially banned since 1992, Vietnam remains a relevant transit country for the illegal billions in exotic animals and ivory.

The ivory trade is the third most profitable illicit trade in the world after the drug and arms trade. Especially in Asia and the Middle East, there is a high demand for ivory because it is used there in traditional medicine.

The poaching of elephants and rhinos, and the trade-in their tusks and horns, are prohibited due to international efforts to protect the endangered species.

The scales of pangs are also highly sought after in Southeast Asia because of their supposed medicinal properties. Despite the ban on the trade in pangs since 2016, the animal is still for sale in Hong Kong.