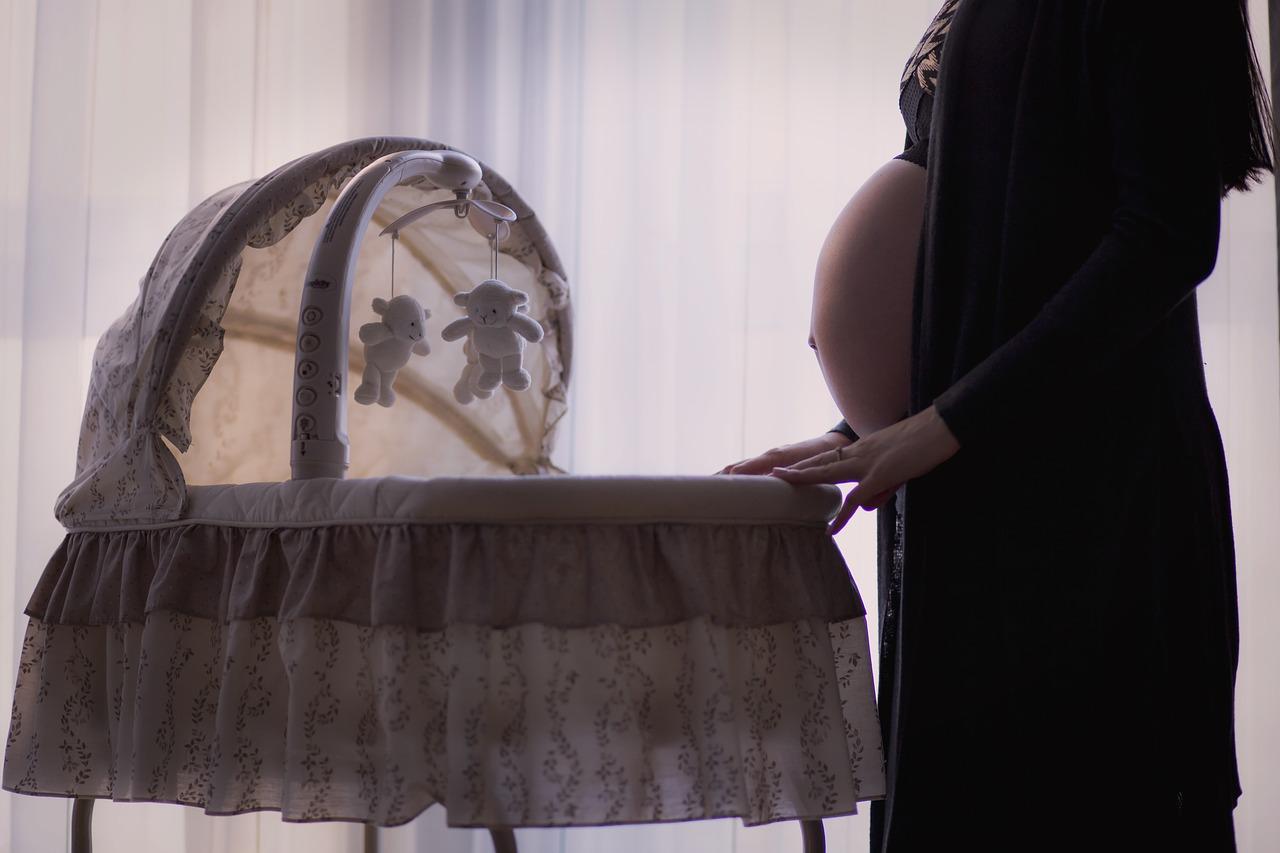 The United Nations estimates that on the first day of 2020, 392,000 children will be born worldwide. Although life expectancy for children is improving, the UN also points out that too many children die before they are five years old.

The number of children dying worldwide before the age of five has fallen by more than half in the last thirty years, but for newborns, this fall is much slower, according to a press release from UN children’s rights organization UNICEF.

In 2018, 2.5 million newborn children died before they were one month old. A third died on the day of their birth. Most deaths could have been avoided.

According to Unicef, deaths in the first month of life in 2018 accounted for 47 percent of all deaths of children before the age of 5, compared to 40 percent in 1990.

The organization calls for better protection and better care for mothers and newborn babies. Many of them are not cared for by a trained and well-equipped midwife or nurse. The consequences are “devastating,” according to Unicef.