An investigation by Pennsylvania’s prosecutor’s office released on Tuesday uncovered sexual abuse by more than 300 “predatory priests” and covered by the state’s Catholic church, which killed at least 1,000 children.

The final report, which was drafted by a popular jury to which the findings of the investigation had been submitted, indicates that “almost all the cases” alleged today are time-barred and can not be prosecuted.

Two priests were still charged, one for repeated sexual assault on several children, the most recent of which date back to 2010.

Although no longer liable to prosecution, jurors also chose to make public the names of dozens of churchmen accused of pedophilia by elements of the investigation.

The report refers to sexual assaults that some alleged victims were under 10 years old.

This is not the first time a popular jury has published a report revealing cases of pedophilia in the American Catholic Church, but never has an investigation revealed so many cases.

“Priests raped little boys and girls and the churchmen who were their leaders did nothing for decades,” wrote the jury in the report released Tuesday.

Bishops and cardinals protected. The jurors say “recognize that many things have changed (within the Catholic Church) in the last fifteen years” but point out that both charges show that “child abuse within the church has not disappeared”.

Despite institutional reforms, “church leaders have mostly escaped their responsibilities,” the report continues.

Bishops and Cardinals “have, for the most part, been protected, many of whom are named in this report have been promoted, and as long as it does not change, we think it is too early to close the chapter of sexual scandals of the Catholic Church.”

The jury made several proposals for reform, including amendments to the statutes to extend the statute of limitations, in criminal and civil cases, and to narrow the scope of confidentiality agreements, which the Catholic Church has frequently used, according to investigation.

India vs China the facts you need to know 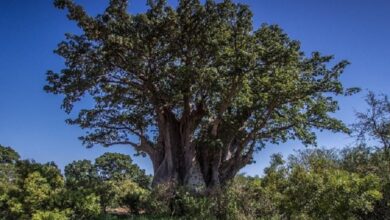 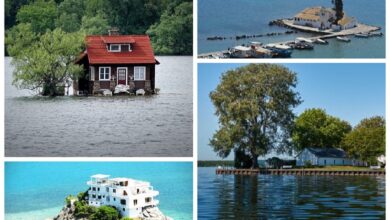 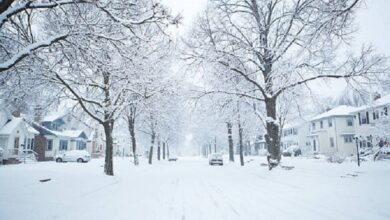 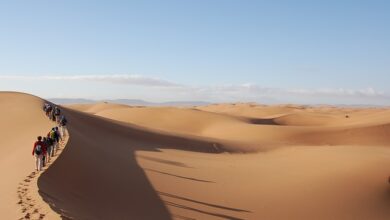