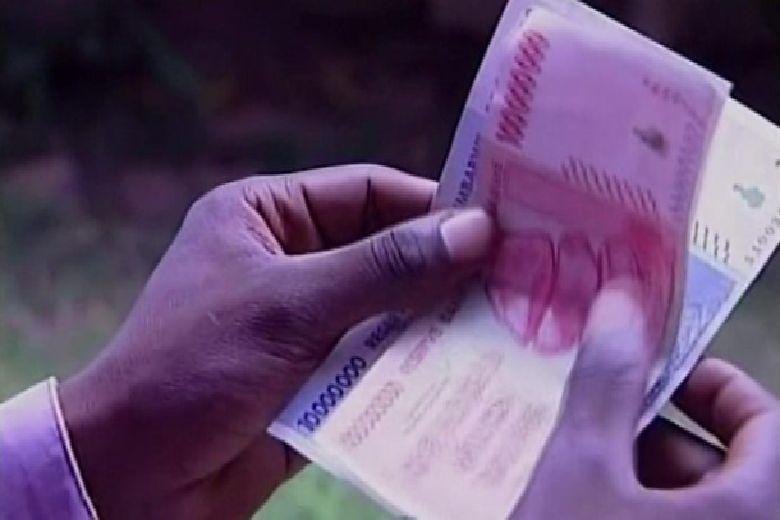 Zimbabwe is on the verge of human-made starvation, a UN official warned. More than 60 percent of the country’s 14 million people are considered food insecure, according to the results.

Hyperinflation, poverty, natural disasters, and economic sanctions are among the causes identified. Women and children were “the hardest hit by the crisis”, with 90 percent of children aged six months to two years not eating enough food, many widows find themselves at the mercy of their in-laws.

Hilal Elver, UN Special Rapporteur on the Right to Food, presented her findings after an 11-day visit to the country. “I can not stress enough the urgency of the situation in Zimbabwe,” she said, adding that the crisis continues to worsen. She said many people she had met could only afford one meal a day, and most of the children she saw were stunted and underweight.

“The heartbreaking stories I’ve heard from grandmothers, mothers, or resilient aunts trying desperately to save their children from starvation, amidst their daily struggles, will stay with me.” Chronic malnutrition is endemic throughout the country, in rural and urban areas. But droughts and erratic weather affected agricultural production, while runaway inflation exacerbated the problems.

Ms. Elver said the Zimbabweans she spoke to “explained that while food is generally available in supermarkets, low incomes combined with inflation that has climbed to over 490% put them in a situation of food insecurity”. She identified other causes of the crisis, including widespread corruption and economic sanctions.

She also noted that Zimbabwe was one of the four countries most affected by food insecurity, with countries ravaged by conflict. Elver said her initial findings would be followed by a more detailed report next year, but called for “immediate reform”.

“Measures could be taken at the national level to respect, protect and fulfill the Government’s human rights obligations, and at the international level, by putting an end to all economic sanctions,” she said.

“The extraordinarily resilient Zimbabwean people deserve nothing less,” she concludes.