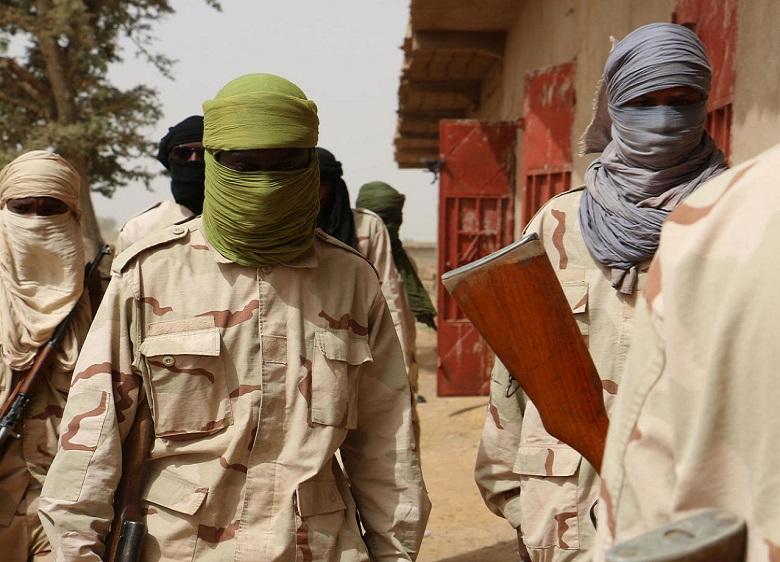 Following the hostage exchanges on October 8 in Mali, two jihadists who participated in the Sahel’s deadly attacks were released, said RFI. Fawaz Ould Ahmed and Mimi Ould Baba Ould Cheick were arrested in the country in 2016 and 2017.

The release of several Malian and international hostages on October 8 led to the release of combatants who participated in deadly attacks against the Malian army: two men considered to be executives of the Groupe de support à l’islam et aux Muslims (GSIM), affiliated to al-Qaeda in the Sahel, reports RFI.

Among these fighters is Fawaz Ould Ahmed of the al-Mourabitoune group, linked to al-Qaeda in the Islamic Maghreb (AQIM) and founded by Mokhtar Belmokhtar, who took part in 2015 in the assault on the restaurant La Terrasse in Bamako, Mali. He later became the organizer of the Byblos attacks in Sévaré or Grand Bassam in Côte d’Ivoire, before being arrested in 2016.

Very cooperative during hearings with French investigators, in 2018, he provided many details on the functioning of jihadist groups based in northern Mali and linked to AQMI.

The other fighter is Mimi Ould Baba Ould Cheick, one of the masterminds of the Grand Bassam and Ouagadougou attacks in Burkina Faso, arrested in Mali in 2017. He was officially indicted by the American justice at the beginning of the year for killing an American during the attack in the Burkinabe capital in January 2016.

However, according to RFI, Malian negotiators do not wish to confirm these releases. A high-ranking source close to the case even indicates that the names of Fawaz Ould Ahmed and Mimi Ould Baba Ould Cheick are not included in the lists out of discretion.

However, most of the people who have been released from Malian prisons are not senior executives of jihadist groups apart from some who are believed to be involved in attacks targeting Westerners and the Malian army.