In Zimbabwe, as in many other countries in especially in Africa, it is usually during Independence Day that we witness a pardon of the Head of State.

Emmerson Mnangagwa has pardoned several detainees. A special grace because the goal of the Zimbabwean president is to unclog prisons.

The prisoners who received this pardon are all women except those imprisoned for life. Also, detainees under the age of 18 will be able to regain their freedom.

To these are added the disabled, those whose sentence is ending and those who have been sentenced to life before 28 February 1998.

For detainees imprisoned for less than 10 years, they have had their sentences changed to life imprisonment.

In Zimbabwe, nearly 100 people are sentenced to death. The last execution dates from 2005, due to the lack of executioners responsible for this task.

However, in October 2017, prison authorities reported receiving about 50 applications for this position. The month after the same year, former President Robert Mugabe announced the resumption of executions before being forced to resign.

His successor Emmerson Mnangagwa is known to be a fierce opponent of the death penalty. This position is due to his death row during Zimbabwe’s struggle for independence, where he missed the execution closely.

Here is what your phone ringtone says of you 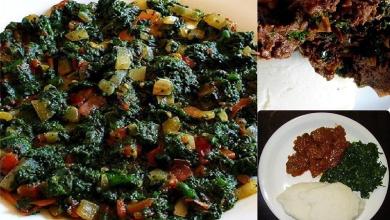 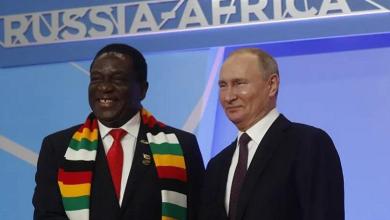 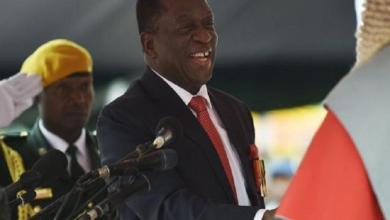 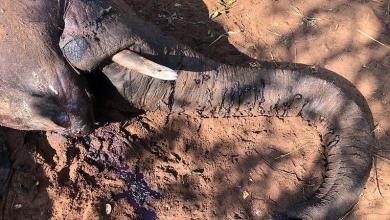