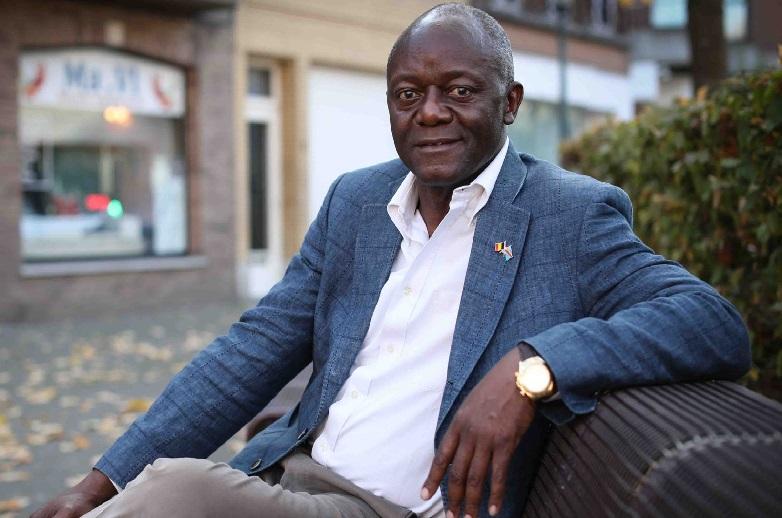 Three Belgians who live in the Congolese cities of Lubumbashi and Kinshasa have been expelled from the country. They are suspected of racist statements towards Pierre Kompany, mayor of Ganshoren, and father of footballer Vincent Kompany.

The local authorities arrested the three Belgians at the end of June. According to Congolese media, they were questioned after derogatory statements addressed to Pierre Kompany, who is of Congolese origin.

Kompany recently stated that Belgium should apologize for its colonial past, but that did not come down to the Belgians on the spot, who also showed this on social media. A Congolese civilian movement noted the reactions and expressed criticism.

In a press release, the movement spoke of “racist, derogatory and neo-colonial statements”.

Kompany’s CD party members filed a complaint against strangers for reports of incitement to hatred. The three Belgians are said to have already been expelled from the country on Friday, but that news only became known today.