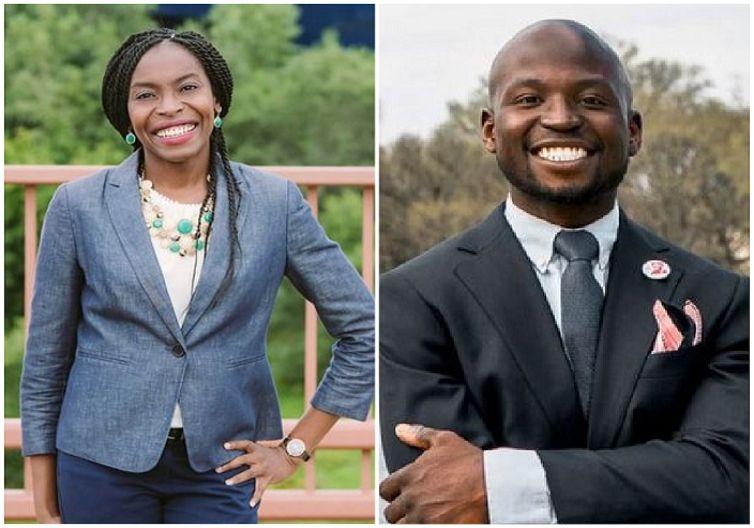 In the United States, several Americans of African origin were candidates in the last general elections. At least two got elected. Oye Owolewa and Esther Agbaje: five things to know about the two Nigerians newly elected to the United States

Nigeria’s Oye Owolewa, a Democrat, is first elected to the House of Representatives, sparking pride in his compatriots and triggering congratulations on social media.

The House of Representatives is one of the American legislative power organs, forming, with the Senate, the Congress in the United States.

For her part, Esther Agbaj is also a Democrat. She won the confidence of voters to serve in the Minnesota state legislature.