Nine illegal miners from Lesotho were stoned to death on Friday in a suburb of Johannesburg by a group of rival miners, police-reported this today, who spoke of a “barbaric act.”

The police are investigating the murder of nine Lesotho nationals who were “involved in illegal mining activities and were stoned to death in Matholeville” by other illegal miners from Lesotho, a country enclosed by South Africa.

The bodies of the nine victims “were found in the streets of Matholeville, while a tenth person was severely injured” was taken to hospital, the police specified in an announcement.

According to the South African Human Rights Commission, between 8,000 and 30,000 illegal miners or ‘Zama Zamas’ (‘those who take their chances’ in Zulu) work in South Africa. They take enormous risks by digging in tunnels and wells that are out of use. Meanwhile, they also have to face the increasing danger of gangs and settlements.

“The illegal mining of mines is often entangled with organized crime. The Zama Zamas are often heavily armed, have explosives and put ambushes against employees, guards, and rival groups of illegal miners,” the Minerals Council South Africa writes in a report. 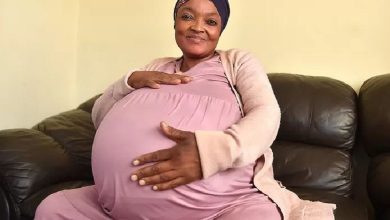 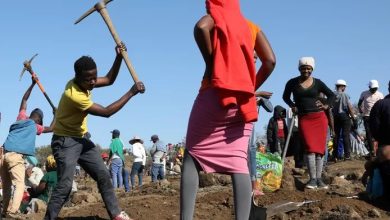