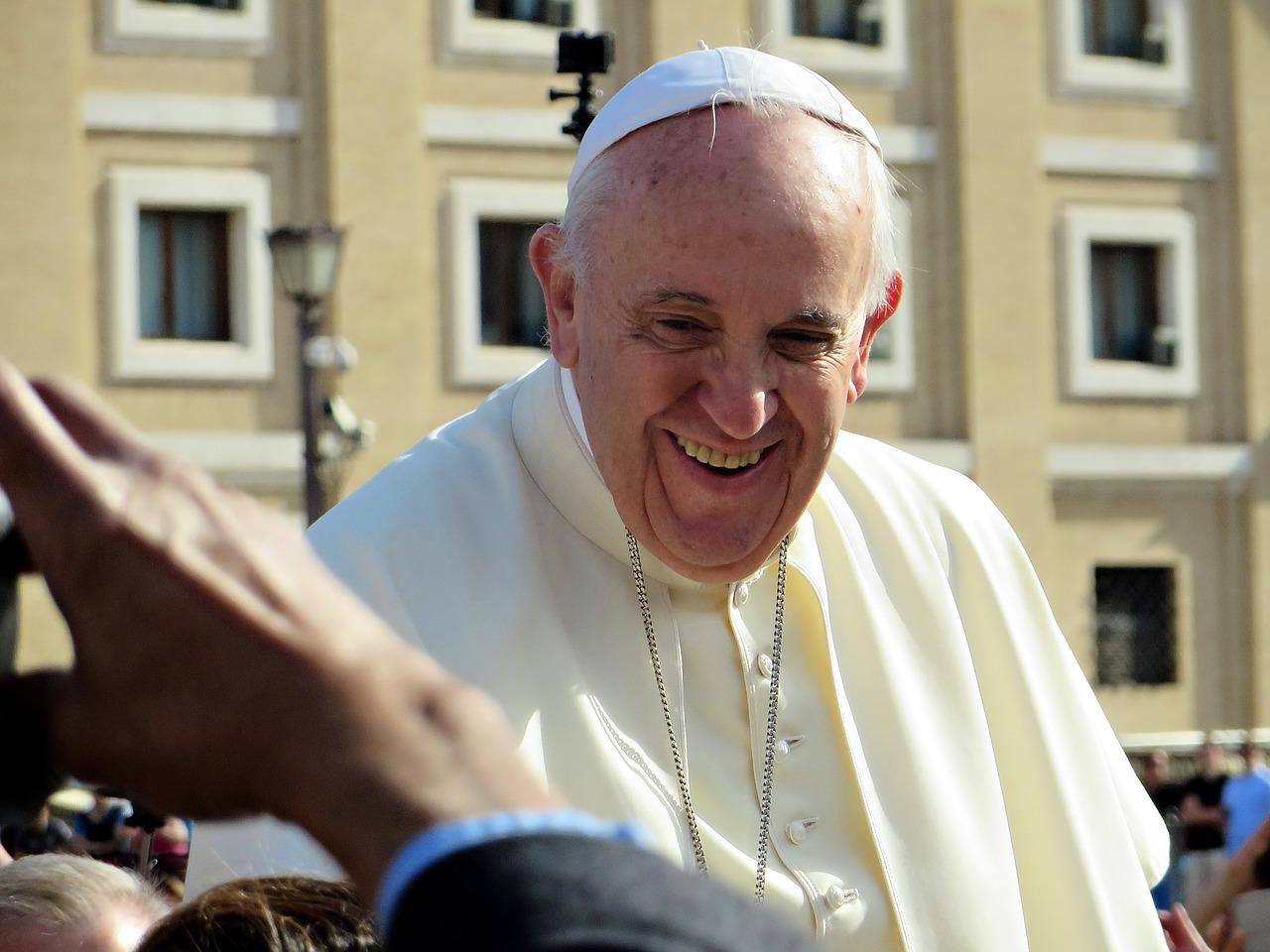 A resident of the residence where Pope Francis resides in Vatican City tested positive for the new coronavirus. The clergyman who has been infected works for the vital department of Foreign Affairs. The Italian media, the newspaper II Messaggero and the news agency Ansa reported this on Thursday.

The priest is hospitalized, but his condition is not worrying, according to II Messaggero. People who have been in contact with the man, including the Pope (83), are now also being tested, Ansa said.

The Vatican spokesman, Matteo Bruni, had already reported on Tuesday that four people in the Vatican had tested positive for the virus, including two employees of the Vatican Museums.

St. Peter’s Square and St. Peter’s Basilica were closed due to the corona crisis. The Pope has recently been addressing believers through streamed video messages.

The Easter celebrations will take place without an audience this year, the Vatican already said. The Good Friday procession around the Colosseum will not take place this year.