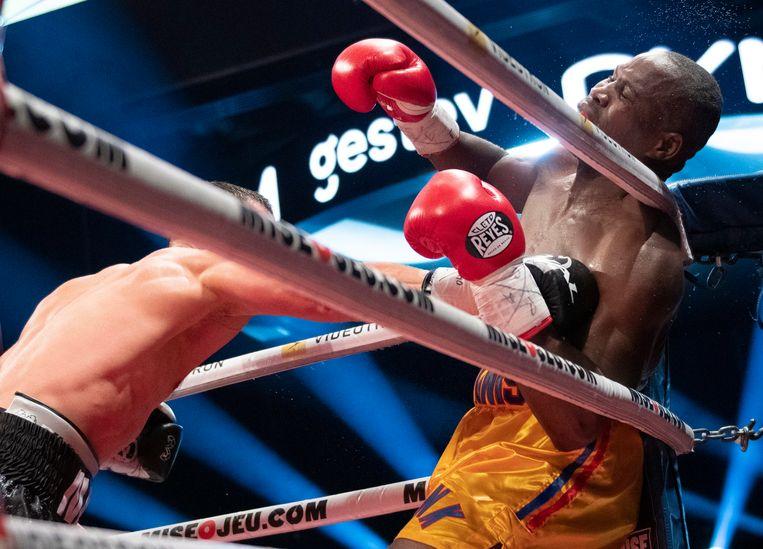 With all the commotion about the world title in the heavyweights between Deontay Wilder and Tyson Fury. It would almost be forgotten that other title battles were finished this weekend. And one did not know a good result: at the half heavy weights, Adonis Stevenson tore to such an extent that he is now in a coma. He fights for his life in a hospital in Quebec, Canada.

We’ve got a new light heavyweight champion as Oleksander Gvozdyk drops Adonis Stevenson with an 11th round TKO! 🥊💪pic.twitter.com/fLwXIZjYQN

The 41-year-old Stevenson, the oldest and reigning active boxing champion, is preventively kept in artificial coma because there is a fear of a cerebral haemorrhage, his condition would meanwhile be critical but stable. Yvon Michel, a boxing promoter for 38 years, wrote in a comment on Twitter: “The family of Stevenson and board members of Groupe Yvon Michel are currently with Adonis. They wish to inform friends and fans that Adonis is currently in critical condition in intensive care. They appreciate the support of everyone. No further comments will be given at the moment and they respect your understanding in a respectful way.” 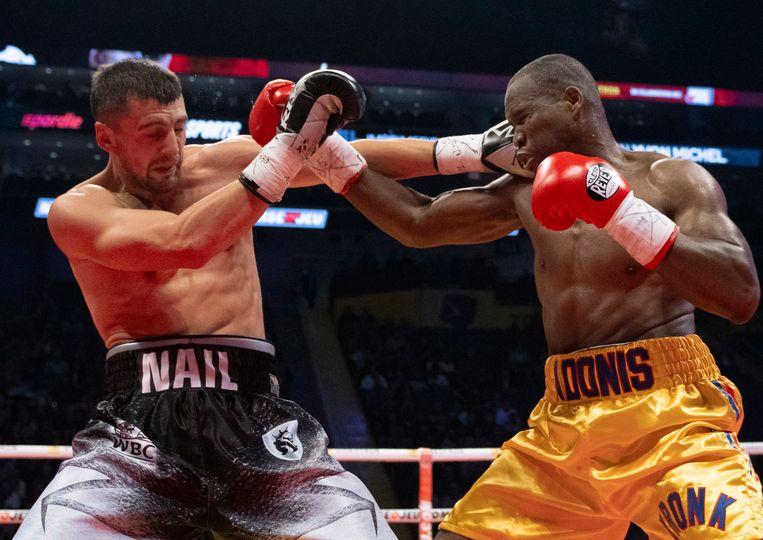 It was already the tenth title fight for Stevenson, since he became world champion in 2013 at the expense of American Chad Dawson. Even now it looked good for a long time, because after the tenth round, he was ahead of the points cards of two judges, while a third held a draw. But then Gvozdyk, a Ukrainian of 31, thought it was enough. He reached out with a blow of salute and hit Stevenson in round 11 against the canvas. Technical knockout. While the Ukrainian triumphed, the Canadian was transported to a stretcher for his own audience in the Videotron Centre. The University Hospital of Quebec confirmed to the AFP news agency that “Stevenson was brought to the emergency room” but refused to comment further. 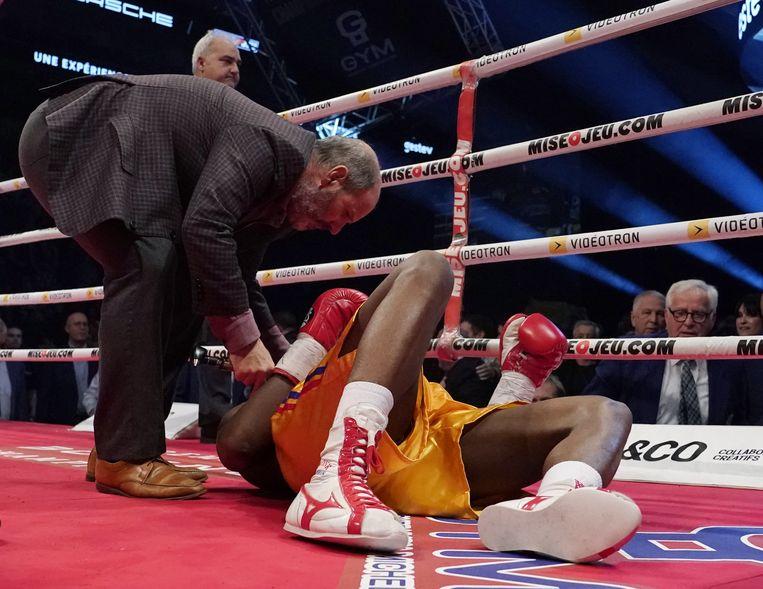 Gvozdyk, who took bronze at the Olympic Games in London in 2012, immediately made it into his first title fight, but he had also presented himself somewhat differently. “I talked to people in the hospital. Adonis was very confused when he arrived. They thought it was a concussion. This is very disturbing,” his first reaction to a press conference after the fight sounded. But he was also especially happy. “This victory means everything to me. I have trained for it all my life and this was certainly worth the hard work. Adonis was a great champion, but my time has come. He hit me well in the tenth round, but I got the hang of it and finished it in the eleventh round. Now I want to rest before I decide what the next step in my career is”, says Gvozdyk, 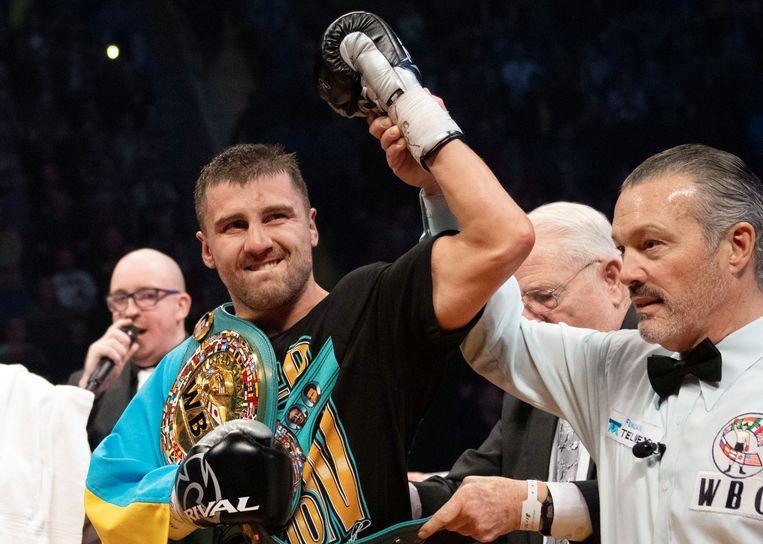 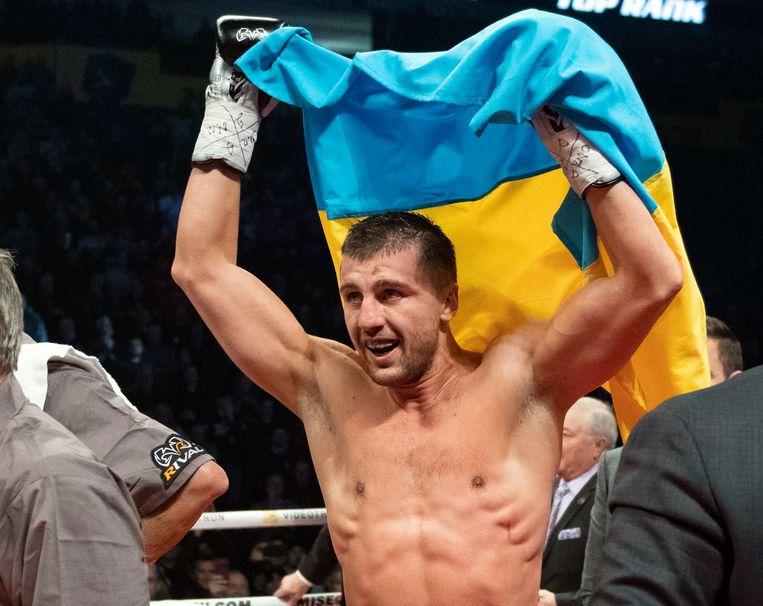