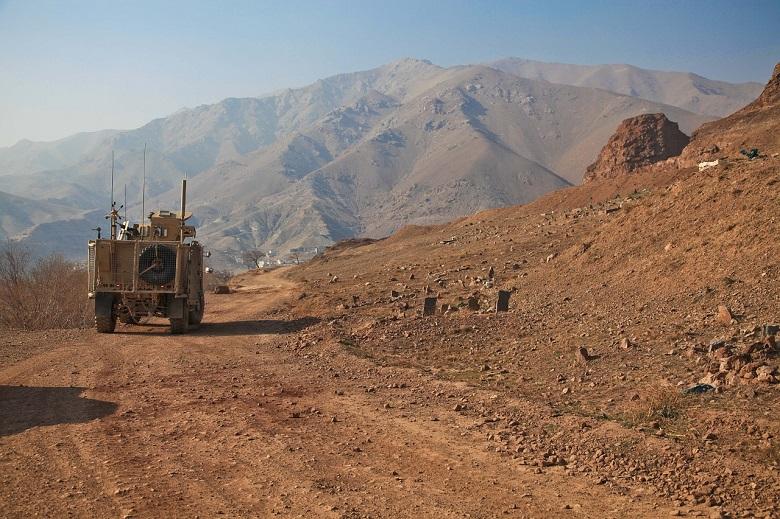 The Afghan government has put together a team, including five women, who will soon be negotiating with the Taliban to end the conflict that has gripped the country for 18 years. It is an important step in the process of bringing the warring parties to the table in the United States-led peace process.

Last month, the US and the Taliban signed an agreement to allow negotiations between the insurgents and the Afghan government. For a long time, the Taliban refused to speak to President Ashraf Ghani and called him an American straw man. In exchange for starting talks, the Americans and their allies will withdraw from the country for the next 14 months.

The team was supposed to be announced weeks ago, but a political crisis in Afghanistan delayed that process. Ghani’s legitimacy is being challenged by his rival Abdullah Abdullah, who has also proclaimed himself president. That battle has not yet been fought, but the negotiating team is now a fact.