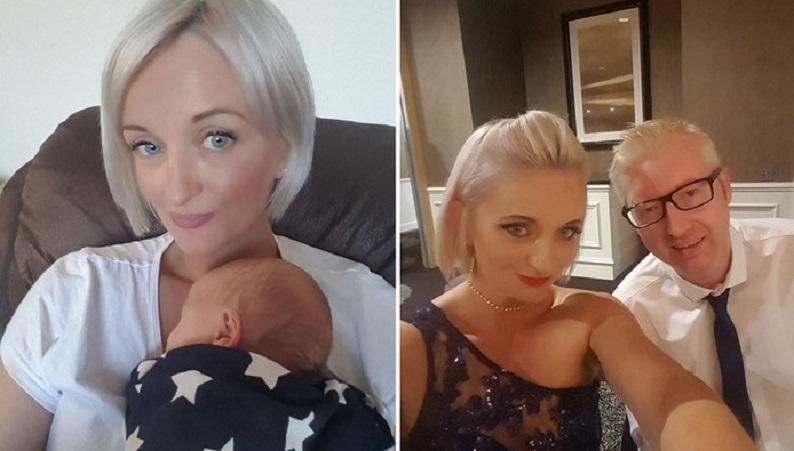 They may be the first British couple to have ten (!) Sons in succession. But after seventeen years of ‘practice’, David and Alexis Brett can finally hold their first daughter in their arms.

“We are in the seventh heaven,” says mother Alexis gloating to British media. “I was mentally prepared for it to be a boy again, but when we found out it was a girl, our luck couldn’t take it. It’s just fantastic.”

The fact that there is now also a baby daughter in the house does not miss its effect. “Little Cameron already has a good influence on the boys,” says dad David. “They behave better with her in the neighborhood and are very quiet not to wake her up. Also, our sons want to help us as much as possible with taking care of the baby.”

Alexis (39) and David (44) have announced that it will stop here. Their family is complete. “I know we said that last time, but now we really mean it,” concludes the proud father of the large family.