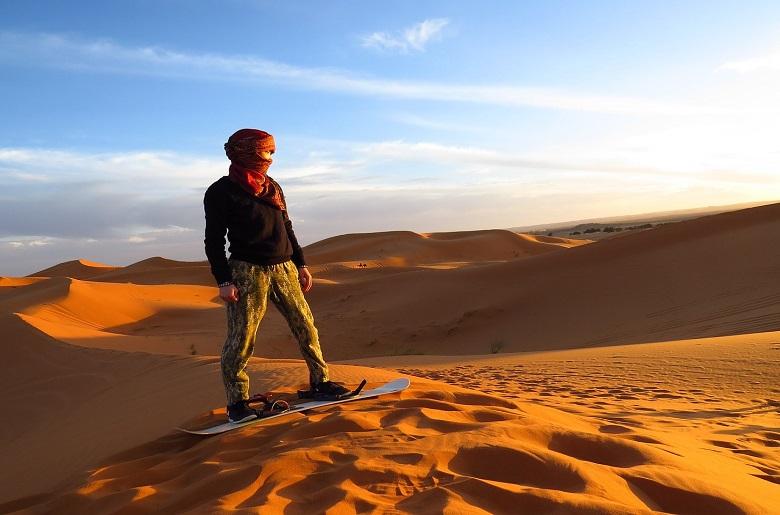 President Abdelmadjid Tebboune urged Morocco to stop the construction of its military base near the Algerian border, stressing that it was “a form of escalation”.

The Algerian President said in an interview on Monday 13 July with the French magazine L’Opinion that the project to build a Moroccan military base near the border with Algeria “must stop” because it constitutes “an escalation” of a level never reached before.

According to him, the conflict in Western Sahara concerns exclusively Morocco and the Polisario Front, whose Algeria will support any bilateral agreement between the two parties.

“The construction of military bases at our borders is a form of escalation that must stop,” said the Algerian head of state.

Speaking on the state of bilateral relations between the two countries, Mr.Tebboune stressed that “as far as we are concerned, we have no problem with Morocco and are focused on the development of our country”. “Our Moroccan brothers do not seem to be in the same state of mind,” he said.

Western Sahara, the bone of contention

Since 1975, the conflict in Western Sahara has been the stumbling block of relations between Algeria and Morocco. Indeed, the Cherifian kingdom claims its sovereignty over this territory and proposes an autonomy plan to curb the problem.

While the Polisario Front is fighting for its liberation from “the Moroccan occupation”, demanding, in accordance with resolutions of the Security Council of the United Nations, the organization of a referendum of self-determination of the Saharawi people, a solution that Algiers supports within the framework of legality and international law.

Thus, speaking on this thorny question, the Algerian head of state regretted that Morocco considers that “the Saharawi Arab Republic is too much on the international chessboard”, stressing that “it is up to them [the Moroccans, editor’s note] to engage in dialogue with the Polisario”. “If the Sahrawis accept their proposals, we will applaud,” he said.

In addition, Abdelmadjid Tebboune affirmed that the support provided by Algeria to the Sahrawi Arab Democratic Republic (SADR) was a question of principle of Algerian diplomacy, which has always sided with the just causes defended by the independence movements. “It’s almost dogmatic,” he said.

Saturday 4 July, President Tebboune had already affirmed during an interview with France 24, that any positive initiative on the part of the Cherifian kingdom would be “welcome” to resolve these problems definitively.

On 5 July, on the occasion of the 58th anniversary of Algerian Independence, King Mohammed VI sent a congratulatory message to Abdelmadjid Tebboune, reaffirming “the solidity of the bonds of brotherhood binding the Algerian and Moroccan peoples”, according to Maghreb Arabe Press (MAP).