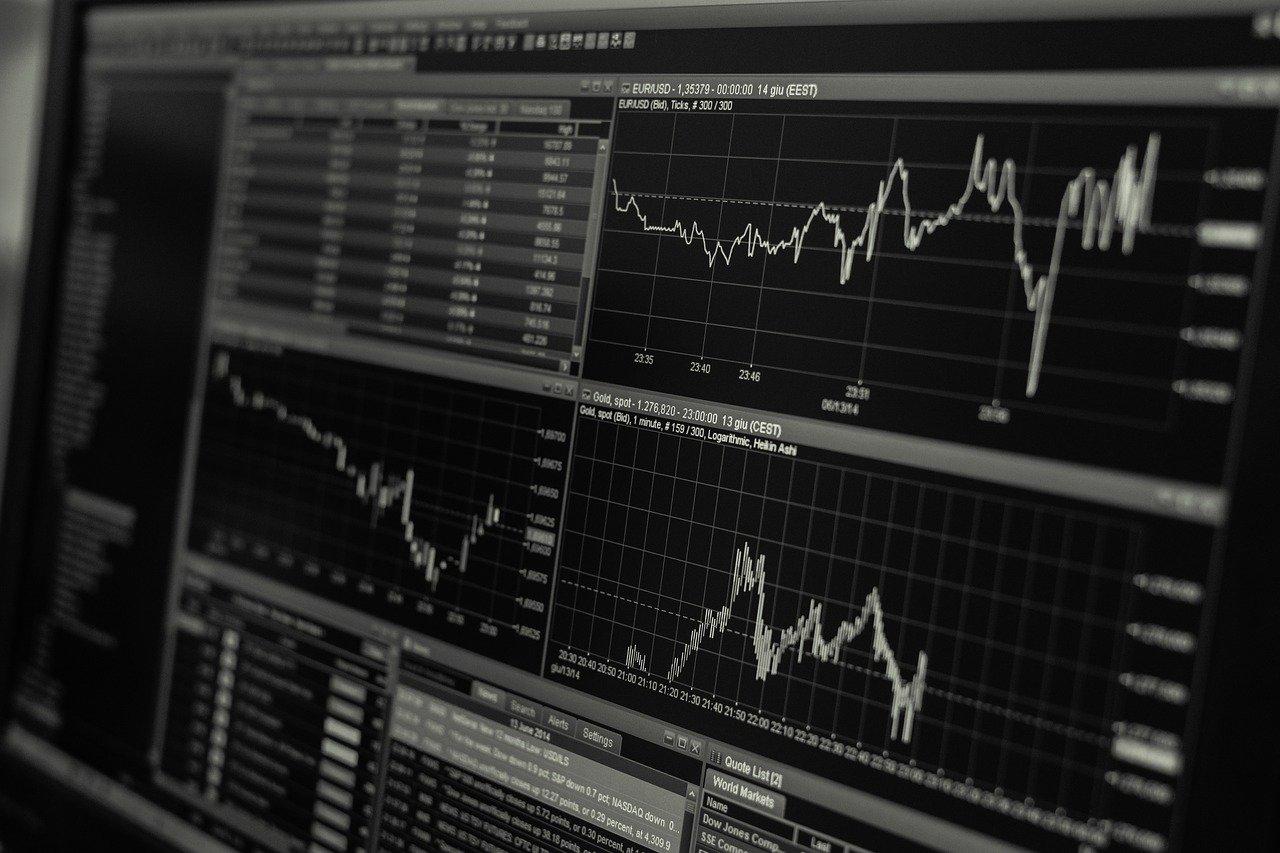 The growth of Morocco’s economy is expected to drop by 5.2% in 2020 due to the coronavirus epidemic; a note from Bank Al-Maghrib informs that the treasury’s debt is expected to reach 75.3% of GDP. The deficit of the external account should be 10.3% of GDP, while the budget deficit could reach 7.6%, according to the source.

At the end of its meeting held on Monday 6th July in Rabat, the Committee for Coordination and Surveillance of Systemic Risks (CCSRS) reported a difficult economic situation in Morocco in 2020, due to the impact of the Covid-19 epidemic, according to a press release from Bank Al-Maghrib (the Moroccan central bank), published on its official website.

Indeed, the CCSRS said that growth is expected to fall by more than 5% and that the deficit of the external balance of payments should exceed 10%. Foreign exchange reserves would also fall, while the debt of the public treasury could increase to more than 75% of GDP, the note added. The budget deficit would exceed 10% of GDP, according to the institution.

Before embarking on the internal situation of the Cherifian kingdom, the CCSRS took stock of the situation of the world economy, which would not fail to add its share of problems to the Moroccan economy. Thus, according to him, “at the international level, the economy already weakened in 2019 by global growth at half-mast, will be shaken in 2020 by an unprecedented economic recession and a weakening of the financial and budgetary situation of the main developed and emerging economies”.

On a national level

The press release from Bank Al-Maghrib indicates that the growth of the Moroccan economy “should contract by 5.2% in the context of a” V “recovery scenario”. This situation was caused by the simultaneous effects of the drought and the total or partial cessation of activity in several sectors because of the Covid-19.

The fall in the country’s growth would severely impact the balance of the external balance of payments and the budget and would cause a decline in foreign exchange reserves and an increase in the debt of the treasury.

Indeed, the press release explains that “the current account deficit [external, editor’s note] should widen sharply in 2020 to 10.3% of GDP before partially improving in 2021 to 5.8% thanks in particular to the mobilization of external funding and the rapid recovery expected in 2021”.

Finally, foreign exchange reserves, which stood at 253.4 billion dirhams in 2019, should decrease in 2020. “Their level would, however, cover around five months of imports both in 2020 and in 2021,” explains the CCSRS.

The bank loans for productive companies increased 10% in late April 2020, after rising 5.4% in 2019, says the note from Bank Al-Maghrib, which states that “corporate default rate remained around 10%, an already high level and which could worsen due to the rise in risks linked to the pandemic”.

Last week, the Le 360 news site reported, citing sources familiar with the matter, that the tourism sector could lay off 550,000 workers if the government did not inject 1.1 billion euros in aid 4,000 hoteliers.