Amad Diallo had not yet played an hour of professional football when Manchester United paid 21 million euros for him. It is a very striking transfer, but one that The Red Devils will not have regretted after his goal yesterday. And to think that the 18-year-old Ivorian arrived in Italy as a child with false documents and parents.

After Mason Greenwood, Marcus Rashford and George Best, the youngest goal scorer on the European stage for Manchester United. That was Amad Diallo yesterday with his clever backward header against AC Milan. Captain Harry Maguire blew the trumpet for the cameras of BT Sport: “He is a boy with a great future ahead of him. Day in, day out, you see him improve. He will become a great player for us.”

With his first goal, the flanker showed why United put 21 million euro on the table for him back in October, which can rise to 41 million with bonuses. At the time of the transfer deal, Diallo had barely played 24 minutes in Serie A for Atalanta Bergamo.

In that time, the young Ivorian scored once, making him the first player from 2002 to score in the Italian first division. Last winter, he effectively moved to Manchester. In the meantime, he was able to get an Italian passport, which made it easier for him to get a work permit in England and now he has the choice between the national teams of Italy and Ivory Coast.

But apart from the necessary papers, Diallo barely collected 35 playing minutes with Atalanta since October. The Ivorian told the Manchester United website that it was a strange period: “I had hoped to play a bit more, but it was not possible. But I remain eternally grateful to Atalanta. I got all the support there, and it is thanks to them that I am here now.”

That respect was mutual, especially as the flank attacker forced it himself since training with the A team from the age of 16. Star player Papu Gomez, who now plays for Sevilla, even compared him to Lionel Messi. Since his arrival in England, the names of Samuel Eto’o and Cristiano Ronaldo have been circulating.

Atalanta snatched Diallo away from the local amateur club Boca Barco at the age of 12. The Ivorian had knocked there himself upon his arrival in Italy. “That was a great fortune for us,” youth coach Denis Cerlini told BBC Sport. “From the first moment, it was clear that the boy was special. He was very brave and fast, had great technique and a strong shot, and executed everything with great speed.”

Cerlini also explains that Diallo was right in the group right away, not least because he quickly mastered Italian. But the Ivorian, and his parents, were much more willing to realize the dream of becoming a professional footballer. When Amad went to Italy with his brother Hamed Junior Traorè, who plays for Sassuolo, they did so with false papers. Two people falsely pretended to be the parents of the young football players in order to give the boys access to the country based on ‘family ties’.

The Italian Football Association fined Diallo 48,000 euros for this last month. But the youngster will no longer worry about that the day after his first goal for Manchester United. In the red shirt, the winger has accumulated 82 minutes so far, spread over three raids in the Europa League.

Man United is careful with the young talent and certainly does not want to burn Diallo. But if he keeps knocking on the door like that, a Premier League debut will not be long in coming. 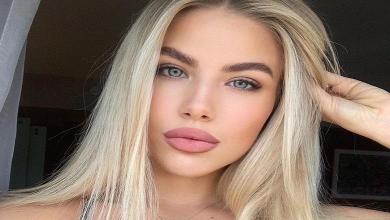 Ivory Coast: anger and emotion after the ritual murder of a 4-year-old 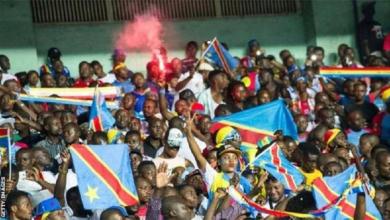 CAN 2019: Liberia doesn’t want to play in DRC because of Ebola 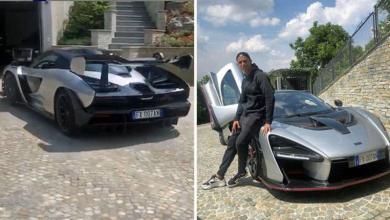 Cristiano Ronaldo shows off “his” new (and very exclusive) car